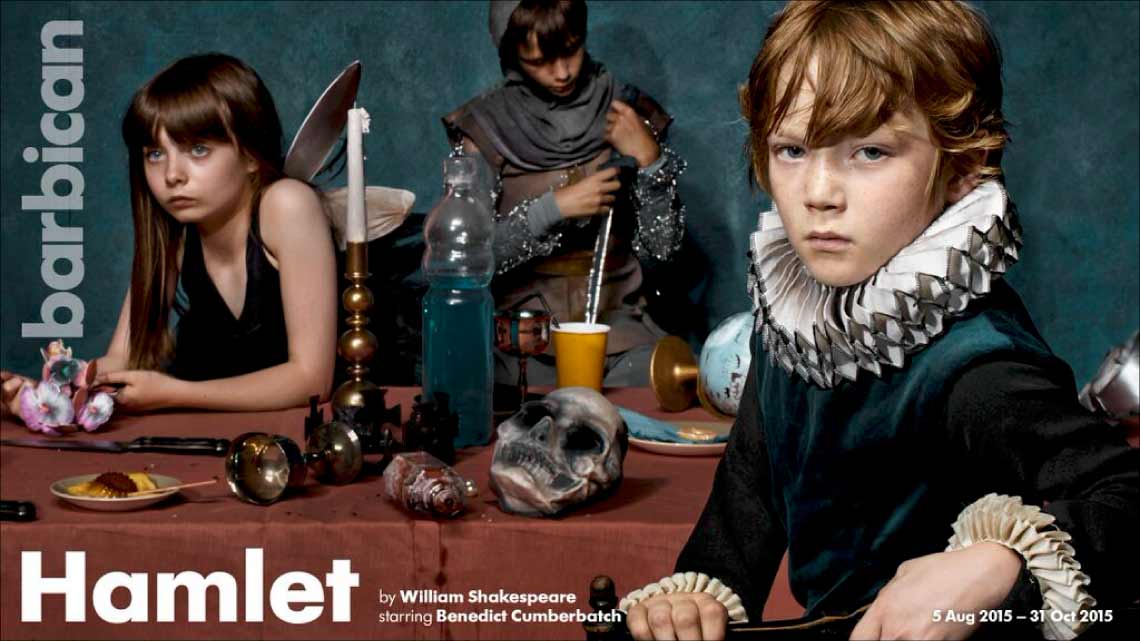 Benedict Cumberbatch returns to the London stage in Shakespeare’s Hamlet, at the Barbican Theatre.

Star of Sherlock, Star Trek and 12 Years a Slave, Benedict Cumberbatch will play Shakespeare’s Hamlet in 2015 at the Barbican Theatre in London.

Running from 5 August to 31 October 2015, this new production of Shakespeare’s tragedy will be directed by Lyndsey Turner (Chimerica, Posh) at the Barbican Theatre.

Produced by Sonia Friedman, with set design is by Es Devlin, Hamlet promises to be one of the biggest and most high-profile productions of 2015.

Benedict Cumberbatch takes on the title role in Shakespeare’s great tragedy. As a country arms itself for war, a family tears itself apart. Forced to avenge his father’s death but paralysed by the task ahead, Hamlet rages against the impossibility of his predicament, threatening both his sanity and the security of the state.

Benedict Cumberbatch is an international multi-award winning theatre, television and film actor. His recent stage credits, both for the National Theatre, are After the Dance and alternating both the creature and Dr Frankenstein, in Danny Boyle’s production of Mary Shelley’s Frankenstein for which he won the Olivier, Evening Standard and Critics’ Circle Best Actor awards. Also, a critically-acclaimed television actor, he is currently best known for playing the title role in the BBC’s Sherlock. His film work includes Tinker Tailor Soldier Spy, Star Trek into Darkness, 12 Years a Slave, The Fifth Estate, August: Osage County and the role of Smaug in The Hobbit trilogy, with the final instalment to be released later this year. In October Cumberbatch will be seen playing Alan Turning in The Imitation Game which opens The BFI London Film Festival. 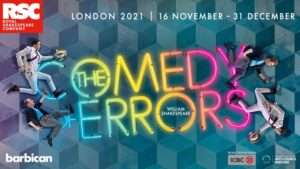 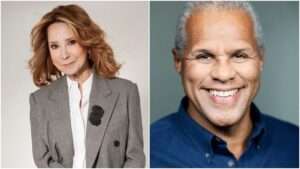 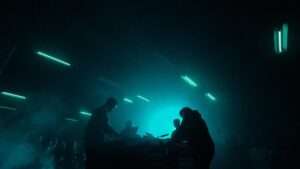