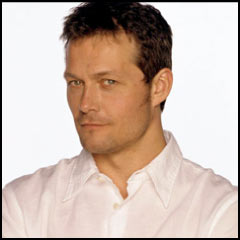 Casting has been announced for big new West End musical Viva Forever! featuring the songs of the Spice Girls.

The lives of a girl band and their family and friends are turned upside-down by a TV talent show, and actor Bill Ward is set to channel Simon Cowell in the show, playing one of the TV judges.

Formerly Charlie Stubbs in Coronation Street, Bill Ward has performed in a number of West End musicals including Sir Lancelot in Spamalot, Scar in The Lion King and Sam Phillips in Million Dollar Quartet. Drama roles for Bill Ward include Jimmy Porter in Look Back in Anger and Prospero in The Tempest.