Live in concert, Hugh Jackman brings The Man. The Music. The Show. to London’s O2 Arena. 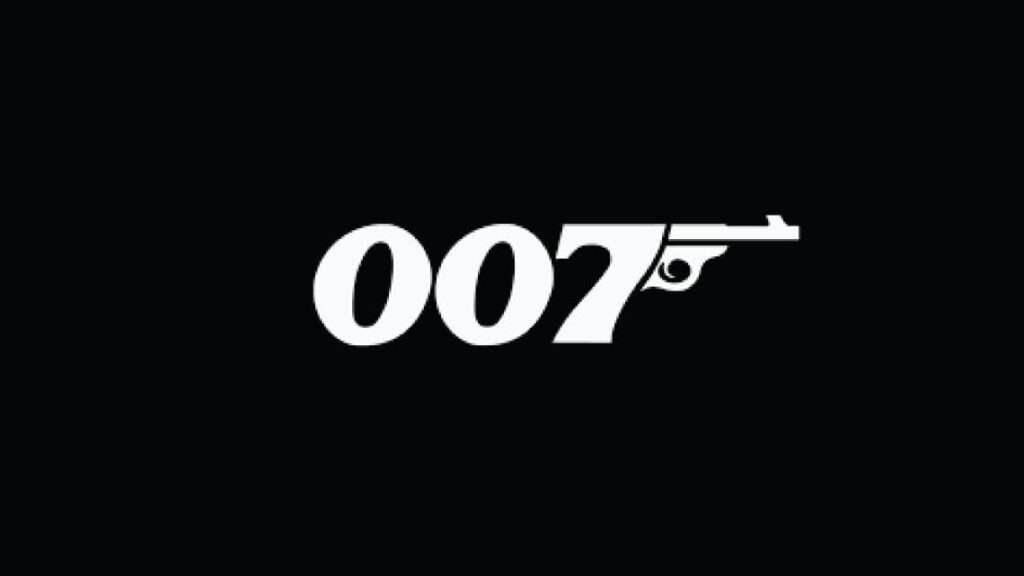 Tony Awards 2014: Check out these photos of performances given at this year’s awards including Neil Patrick Harris in Hedwig and the Angry Inch, awards host Hugh Jackman, Idina Menzel performs from If/Then Musical, Jennifer Hudson, Sting and more.

Hollywood actor Jake Gyllenhaal has spoken about returning to the London stage following his 2002 performance in This Is Our Youth at the Garrick Theatre.

Rumours of stage musical adaptation of Behind The Candelabra on Broadway.

Excitement is mounting for this year’s Oscars, with the 85th Academy Awards held this Sunday 24 February 2013 at the Dolby Theatre at Hollywood & Highland Center in Los Angeles.

And this year the awards show will include a special celebration of Musicals of the last decade – which will provide an idea opportunity to celebrate the global success of the Les Miserables movie and experience a show-stopping segment that will feature a who’s who of musicals talent.

A new international trailer has been released for the forthcoming Les Miserables movie.

A first-look at behind-the-scenes of the new Les Miserables Movie.

The first movie trailer has been released for the big-screen version of hit musical Les Miserables. The movie will be coming to a cinema near you by the end of the year starring Hugh Jackman, Russell Crowe and Anne Hathaway.

The big-screen version of hit musical Les Miserables will be coming to a cinema near you by the end of the year – and fans around the world are starting to get seriously excited. Produced by the stage show’s producer Cameron Mackintosh and Working Title Films, with distribution by Universal, the movie is directed by The King’s Speech Oscar-winner Tom Hooper and stars Hugh Jackman as Jean Valjean, Russell Crowe as Javert, Sacha Baron Cohen as Thernardier, Eddie Redmayne as Marius, Aaron Tveit as Enjolras, Amanda Seyfried as Cosette, Samantha Barks as Eponine, and Helena Bonham Carter as Madame Thenardier.

West End actor Ramin Karimloo will star as Jean Valjean in Cameron Mackintosh’s London production of Les Miserables at the Queen’s Theatre from 29 November 2011 to 3 March 2012. He will take over from Alfie Boe, who is currently playing the role until 26 November 2011.

Following our report a few weeks ago, it now seems that Universal Pictures has convinced Cameron Mackintosh and Working Title to sign-up The King’s Speech director Tom Hooper to the forthcoming Les Miserables movie.