Hugh Jackman is set to open London’s Brit Awards with a spectacular performance from “The Greatest Showman”.

Brits chairman Jason Iley said the performance was set “to be nothing short of spectacular.” He added “It’s only fitting that the U.K.’s biggest celebration of musical successes should be kicked off with a performance from the biggest-selling album in the U.K. of the last year.”

A surprise hit in 2018, “The Greatest Showman” opened to weak numbers but audience reaction and word-of-mouth catapulted the film to become the sixth-highest grossing UK film of 2018.

The film’s soundtrack was Britain’s bestselling album of 2018, selling 1.77 million copies and becoming only the second album in 30 years to spend 11 consecutive weeks at No. 1, matching Adele’s “21.” It has sold 5.4 million records worldwide.

In May, the Wolverine star will kick off his world tour of his sold-out one-man-show “The Man, The Music, The Show” which includes five performances at London’s O2 Arena, where the Brit Awards take place on 20 February 2019.

Hosted by hosted by Jack Whitehall, the Brit Awards will also include performances from Grammy-winner Dua Lipa, who is also nominated in British single and British artist video categories. 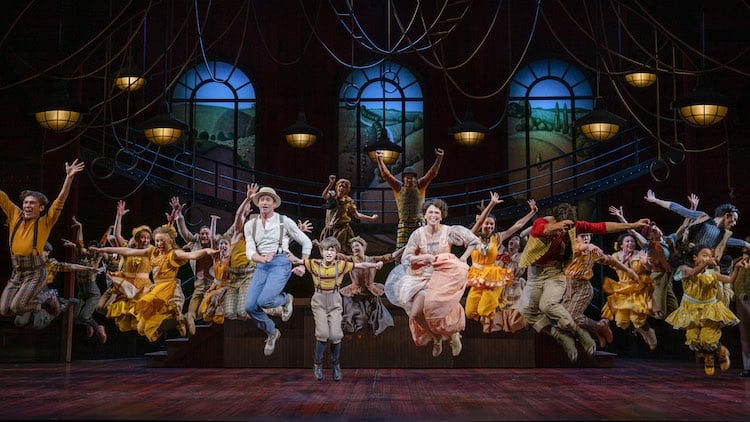 The Greatest Showman! The Musical

Scroll to Top
More about The Greatest Showman! The Musical ➞