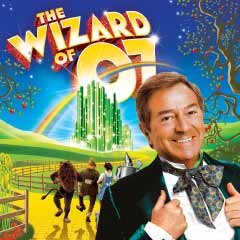 News about The Wizard of Oz
More >