Date opened: 10 January 1973
Designer: Paul Tvrtkovic
First production: The Unknown Soldier and his Wife starring Peter Ustinov
Number of seats: 1102
Other facts: Prior to the New London Theatre the site included the Old Mogul Tavern as early as 1828, which was modified and became the Middlesex Music Theatre from 1851; this was replaced with the Frank Matcham designed New Middlesex Theatre of Varieties, which then became the Winter Garden from 20 May 1919.The Winter Garden closed in 1959 and was then demolished in 1965. The New London Theatre was renamed the Gillian Lynne Theatre by Sir Andrew Lloyd Webber in May 2018 in honour of the legendary West End choreographer. 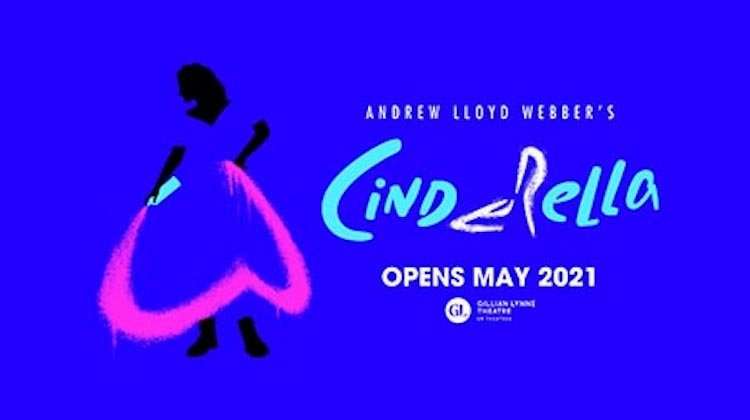