Sean Hughes to star as ‘Mr Perks’ in The Railway Children

Actor and comedian Sean Hughes will star as Mr Perks in the Olivier Award-winning production of Mike Kenny’s stage adaptation of E. Nesbit’s novel The Railway Children from Tuesday 17 March.

Sean Hughes started his career in the late 80’s at the Comedy Store, and his first Edinburgh show, A One Night Stand with Sean Hughes won the prestigious Perrier Comedy Award. He subsequently won a Fringe First for his short plays, Dehydrated and Travellin’ Light.

As an actor, he has starred in numerous TV shows including The Last Detective and Coronation Street, appeared in Alan Parker’s film The Commitments, starred in the film adaptation of Spike Milligan’s Puckoon and performed in the West End in As You Like It with Sienna Miller. His TV and radio credits include writing and starring in the cult favourite Sean’s Show for Channel 4, and he was made a team captain on the hit show Never Mind the Buzzcocks (BBC2). Sean also hosted his own show on BBC Radio 6 and has written two critically acclaimed best-selling novels, The Detainees and It’s What He Would Have Wanted.  Sean returned to Edinburgh last year with his acclaimed show Penguins, which won him a prestigious Herald Angel Award, and continues his podcast Under the Radar, which was featured in iTunes ‘Best of 2014’ top 20.

The cast of The Railway Children includes Caroline Harker as Mother, Louise Calf as Phyllis, Clare Corbett as Mrs Perks, Jack Hardwick as Peter, Mark Hawkins as Jim/District Super, Connie Hyde as Mrs Viney, Andrew Loudon as Father/Doctor, Serena Manteghi as Bobbie, Blair Plant as Schepansky and Moray Treadwell as the Old Gentleman, plus a children’s ensemble made up of four teams of ten children aged between 9 and 15.

The Railway Children tells the story of Bobbie, Peter and Phyllis, three children whose lives change dramatically when their father is mysteriously taken away. They move from London to a cottage in rural Yorkshire with their mother, where they befriend the local railway porter, Perks, and embark on a magical journey of discovery, friendship and adventure. But the mystery remains – where is Father, and is he ever coming back?
Edith Nesbit’s much loved classic children’s book The Railway Children was first published in 1906 and has subsequently been adapted for the stage and screen, most famously in the 1970 film version directed by Lionel Jeffries and starring Jenny Agutter, Bernard Cribbins, Dinah Sheridan and Sally Thomsett.

The Railway Children is currently playing at the King’s Cross Theatre.

Book tickets to The Railway Children 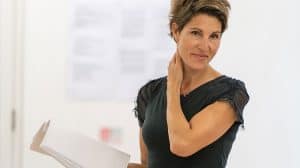 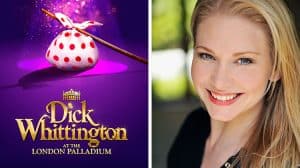 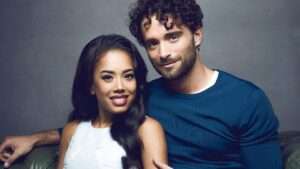 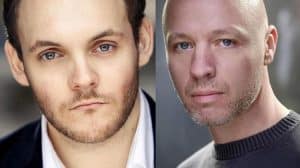 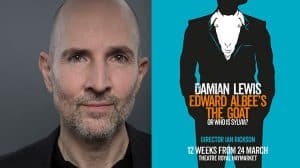