It’s all getting very competitive.

Recent years have seen an increase in the number of theatre awards that include categories voted for by the theatregoing public, which means the opportunity for producers to lobby their fans hard.

It’s not quite as intense as the multi-million dollar campaigns run by Hollywood movie studios lobbying Academy members during an Oscars campaign, but in West End terms the prize is just as high.

An audience award win is not just good for straplines on posters and, hopefully, ticket sales, but also a great way to rally a show’s fan base and build up important audience support and a sense of community around the production. Wicked is a show that has achieved this like no other, masterminded by its producer – and former theatre marketing agency head – Michael McCabe, and has been justly rewarded with both Olivier and Evening Standard audience award wins. Wicked has also capitalised on the recent growth in social media, something that also underpins much of the success and increasing importance of Audience Award categories.

The Olivier Awards started their Audience Award in 2002 (although it then disappeared until 2010), and the Evening Standard kicked off their Best Night Out audience award last year. The Whatsonstage Awards has been audience-voted from the start of its life in 2001 – and nominations for the 2013 awards are currently underway.

Of course, producers have lobbied Theatreland judging panels for many years, but it has largely been kept behind-the-scenes and targeted at the small number of people who ultimately get to choose how most of the theatre awards are divided up.

The latest show to be lobbying hard for the Evening Standard Best Night Out audience award prize is Top Hat, the movie-to-stage show currently playing at the Aldwych Theatre in London. Part of the campaign is a specially shot video featuring the cast (see below). Expect much more of this as the influence of Audience awards, and the fans that vote for them, continues to grow.

Top Hat’ for the Evening Standard “Best Night Out” Award

Vote for the Evening Standard Theatre Awards – Best Night Out award 2012. Shows up for nomination are Cabaret, Chariots of Fire, A Chorus of Disapproval, Let It Be, Loserville, Matilda The Musical, Our Boys, Singin’ in the Rain and Top Hat (voting closes Midnight on Wednesday 221 November) 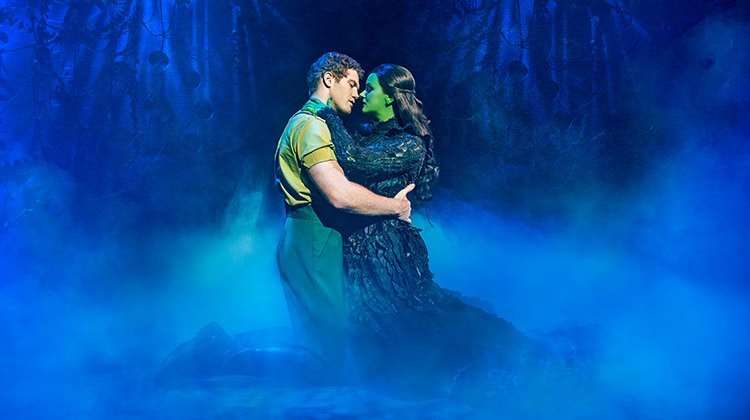 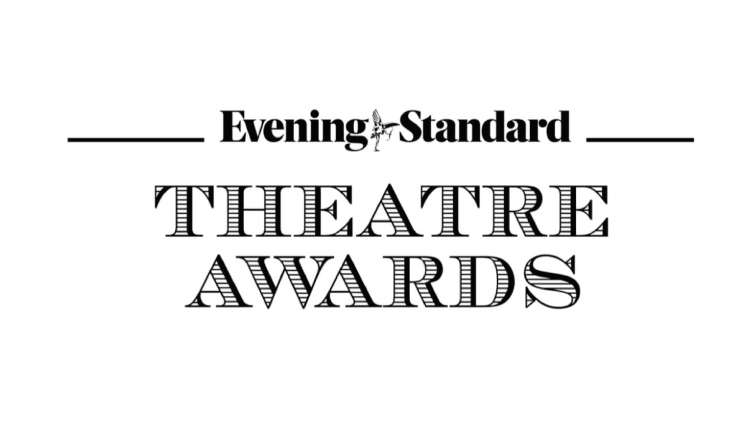 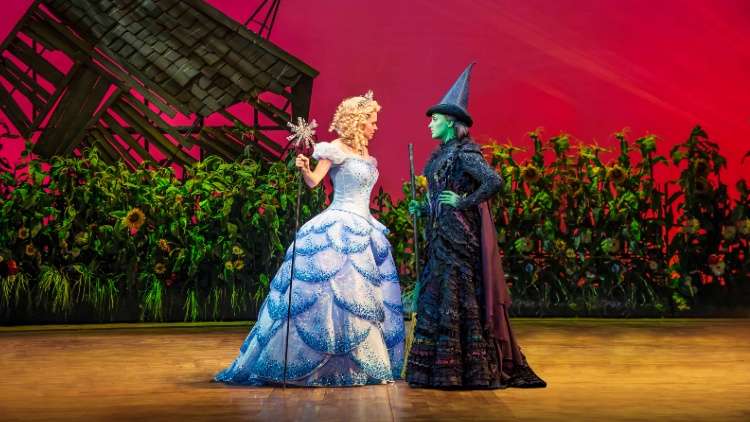