So much so that theatre impresario Cameron Mackintosh has persuaded New York producers to let him uproot the entire cast lock, stock and barrel and bring them over to the Gielgud Theatre this Spring.

Whilst the show features a strong ensemble cast, GAVIN CREEL, who plays a particularly conflicted member of Hair’s tribe of Vietnam-era, naked-loving bohemians, has stood out as being a particularly powerful presence in the musical.

Creel, 33, who was born in Ohio, was already Tony-nominated for his 2002 Broadway debut in Thoroughly Modern Millie when he claimed another nomination last year for his performance as Claude, this time for best performance by a leading actor in a musical. He was piped to the post by those dancing boys from Billy Elliot, but something tells us that he is sure to get another shot at this – and many other awards – sometime soon.

Book tickets to see Hair at the Gielgud Theatre in London 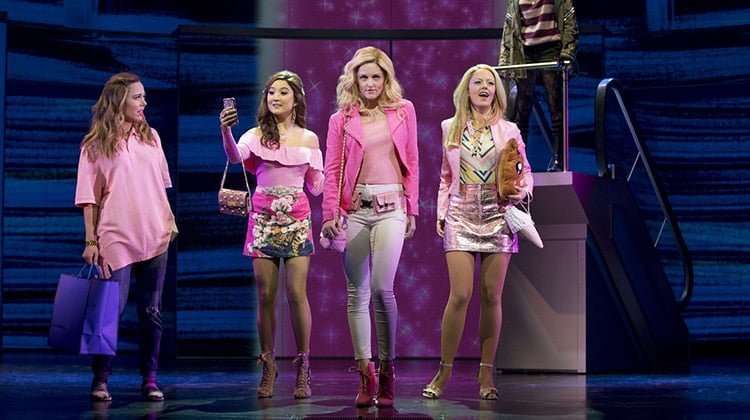