Home » News » Donovan and Swenson bow out of West End

Donovan and Swenson bow out of West End

Two West End stars left their roles in major shows this weekend. On Saturday night (29 May) Jason Donovan left Priscilla Queen of the Desert at the Palace Theatre and Broadway star Will Swenson left Hair at the Gielgud Theatre.

Fans and cast members paid tribute to Jason Donovan on Saturday 29 May as he shimmied in his fabulous shoes and frocks for the final time in Priscilla Queen of the Desert at the Palace Theatre in London, after 14 months and over 450 performances.

On Jason’s Facebook page, fan Laura Harvey said: “So sad that it’s your last Priscilla…. you will be greatly missed”. Cast mate Amy Edwards posted on Twitter that, “am going to miss him loads! He’s a fantastic performer and an amazing person”, and Oliver Thornton, who plays Adam in the show said: “So sad to lose my playmate and friend from the show”.

Ben Richards from ITV’s The Bill takes over Donovan’s role from 1 July. Richards is an accomplished musicals actor having played numerous roles in high-profile West End shows including Sky Masterson in Guys and Dolls, Danny Zuko in Grease, Tony Manero in Saturday Night Fever and Jerry Lukowski in The Full Monty.

In a theatrical circle of life, Saturday also saw Broadway star Will Swenson leave Hair The Musical in the West End – in order to take on Jason Donovan’s role of Tick in a new Broadway production of Priscilla Queen of the Desert.

Swenson, who was Tony Award-nominated for his performance as Berger in Hair, will open in Priscilla in Toronto in October for 12 weeks before moving the show to Broadway.

The Broadway production will also see Tony Sheldon, who played Bernadette in the Australian and London productions of Priscilla, reprise his role.

Steel Burkhardt, a company member in the original Broadway production and the West End transfer, has taken over Swenson’s role as Berger. Hair marked Burkhardt’s Broadway and West End debuts.

Hair will close at the Gielgud Theatre on 4 September 2010.

In other HAIR news, Gavin Creel, fellow Broadway and now London cast member of the show, will make his solo debut in London this summer. He will play one night only at the Pigalle Club in London’s West End on 20 July. See Facebook for further information. 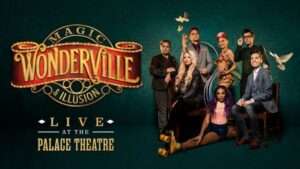 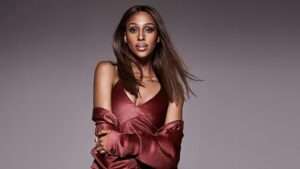 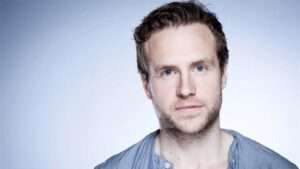 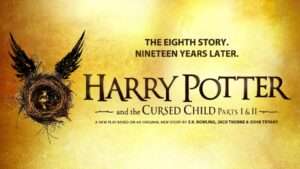 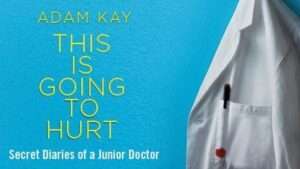 Adam Kay: This Is Going To Hurt