The 2012 Olivier Awards were presented at the Royal Opera House today in a star-studded ceremony organised by The Society of London Theatre.

The awards were dominated by the RSC’s production of Matilda The Musical which scooped seven awards including Best New Musical, Best Director for Matthew Warchus, Best Actress in a Musical for the four young Matilda leads, Sophia Kiely, Kerry Ingram, Cleo Demetriou and Eleanor Worthington Cox, and Best Actor in a Musical for Bertie Carvel. The show also won Best Sound Design for Simon Baker, Best Theatre Choreography for Peter Darling and Best Set Design for Rob Howell. Based on Roald Dahl’s best-selling children’s book and written by Dennis Kelly with music and lyrics by comedian Tim Minchin, the show continues to play to packed audiences at the Cambridge Theatre in London.

Benedict Cumberbatch and Jonny Lee Miller were jointly awarded the prize for Best Actor for their alternating roles in Danny Boyle’s Frankenstein at the National theatre, plus Bruno Poet won Best Lighting Design for the show. The National Theatre also took home Best New Play for Collaborators by John Hodge, although missed out on any awards for its blockbuster comedy One Man, Two Guvnors now playing on Broadway and at the Theatre Royal Haymarket.

The Open Air Theatre’s production of Crazy For You won both Best Musical Revival and Best Costume Design for Peter McKintosh. Other musical nods included the Radio Two Audience Award which went to Les Miserables and Nigel Harman winning Best Performance in a Supporting Role in a Musical for Shrek The Musical at the Theatre Royal Drury Lane.

Sheridan Smith, who won Best Actress in a Musical last year for her role in Legally Blonde, kept the momentum by taking home a Best Performance in a Supporting Role award for her role in Trevor Nunn’s Flare Path at the Theatre Royal Haymarket.

Outstanding Achievement in an Affiliate Theatre went to the Theatre Royal Stratford East in association with the Barbican and Traverse Theatre for Roadkill.

In dance, the Outstanding Achievement in Dance went to Edward Watson for his acclaimed performance in The Metamorphosis at the Royal Opera House, and the Royal Opera House’s Dame Monica Mason was presented with a Special Award by Zoe Wanamaker for her extraordinary contribution to British dance. The Best New Dance Production went to DESH by Akram Khan Company at Sadler’s Wells.

In the Opera categories, English National Opera triumphed by winning both awards: Best New Opera Production for Castor And Pollux and the Outstanding Achievement in Opera award for the breadth and diversity of its artistic programme.

The evening ended with a Special Award tribute to lyricist Sir Tim Rice, with Siobhan McCarthy and Maria Friedman singing I know Him So Well from Chess, Elaine Paige performing Don’t Cry For Me Argentina from Evita and the cast of The Lion Ling.

Hosted for a second year by Michael Ball and Imelda Staunton, who are currently starring in Sweeney Todd at the Adelphi Theatre, the awards celebrate the best of London’s West End Theatre. 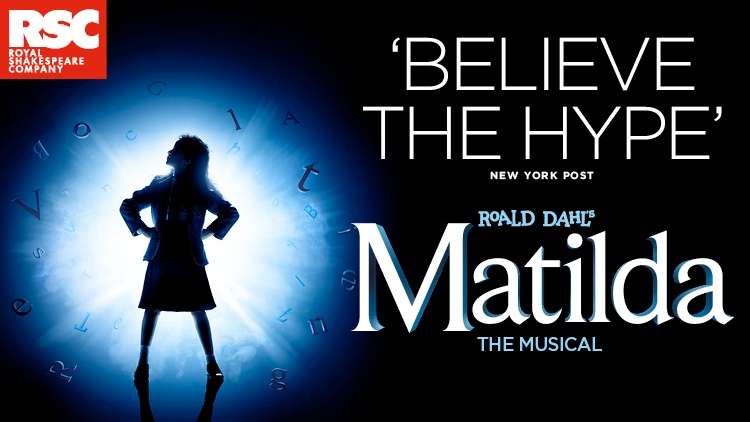 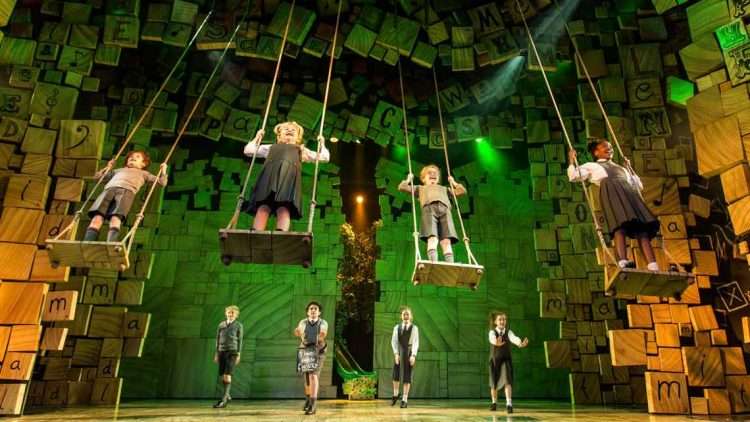