The new musical written by KT Tunstall is to get a London try-out.

The show Saving Grace will play the Riverside Studios in Hammersmith for 12 performances only, from 22 November to 4 December 2022.

The new musical adaptation of movie Saving Grace, which starred Brenda Blethyn, was rumoured to be coming to London in February.

The show had a private reading in February 2022 organised by producer Bernie Wragg, who was previously Managing Director at Andrew Lloyd Webber’s Really Useful Group, and was rumoured then to be getting a December 2022 off-West End try out.

The 2000 movie was directed by Nigel Cole and starred Brenda Blethyn and Craig Ferguson. Set in Cornwall, the movie is about a middle aged widow whose irresponsible husband left her with huge debts, forcing her to grow cannabis in her greenhouse along with her gardener Matthew to avoid losing her house. The movie also starred Martin Clunes, Diana Quick, Phyllida Law, Ken Campbell and Bill Bailey.

Producer Barney Wragg said: “It’s great to be working with Laurence again, the last time we worked together was on School of Rock on Broadway. As part of the development for School of Rock, we presented an early version of the show to live audiences at the Gramercy Theatre. This allowed the creative team to see a real audience reaction to the piece and allowed us to tweak and improve the work before we began the formal previews and opening at the Winter Garden. We’re excited to present Saving Grace at Riverside this November in the same vein. We are inviting audiences to have a first look at what goes into the creation of a new musical. It is a chance for them not only to see and enjoy Saving Grace, but to respond to the show and help our team improve and develop the piece. We are very much looking forward to the run at the Riverside Studios and sharing the next stage of our Saving Grace journey.”

It was announced yesterday that Laurence Connor is also set to direct the Broadway transfer of Andrew Lloyd Webber’s Cinderella – now to be called Bad Cinderella.

Currently playing at the Riverside Studios is gothic romance Cages.

More about Saving Grace at the Riverside Studios in London 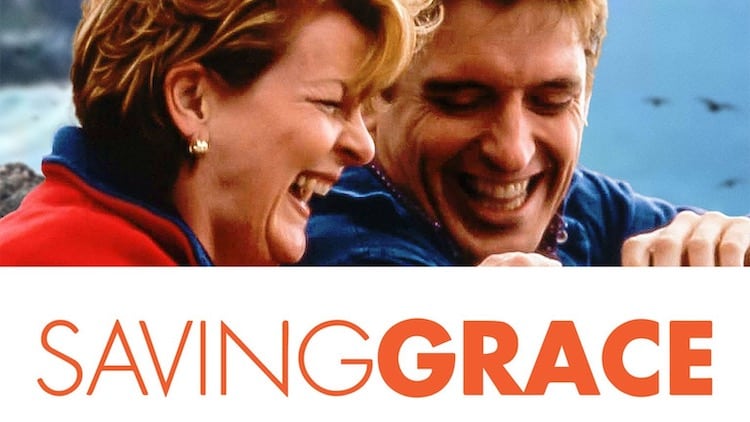 ">
Is Saving Grace The Musical with music by KT Tunstall heading to the London stage? 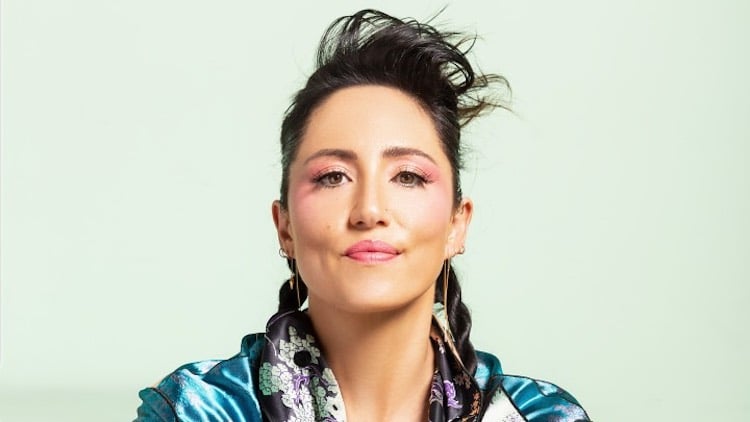