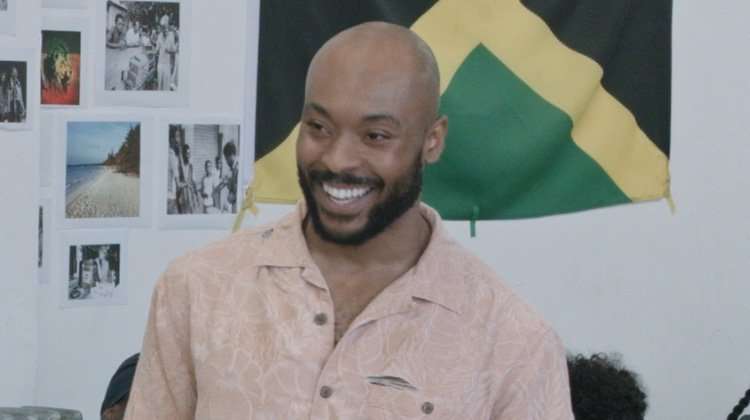 Get Up, Stand Up! The Bob Marley Story will open at the Lyric Theatre in February 2021

A glorious new production of Follies at the National Theatre

Stephen Sondheim’s Follies returns to the National Theatre in 2019 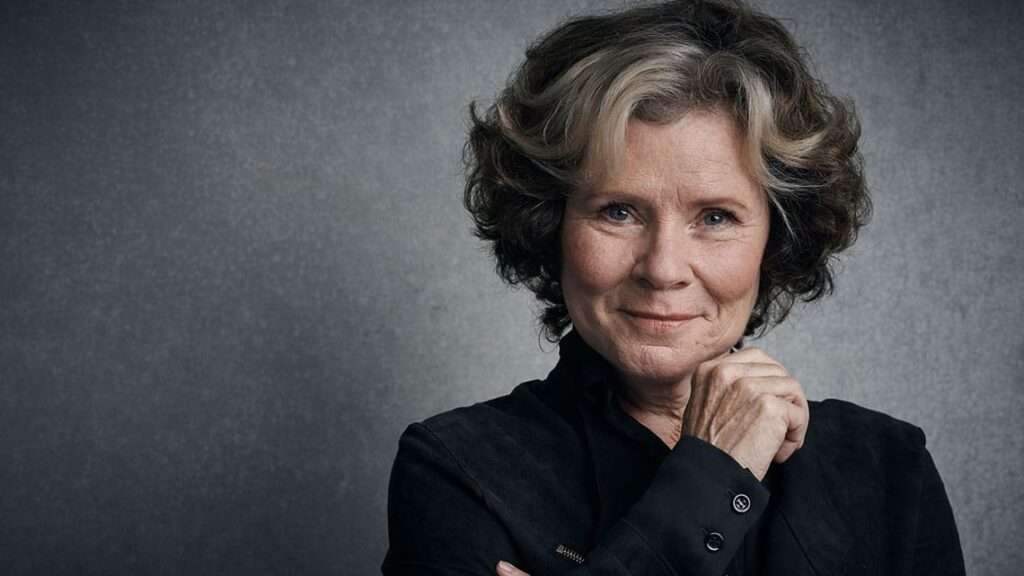 Dominic Cooke directs at the National 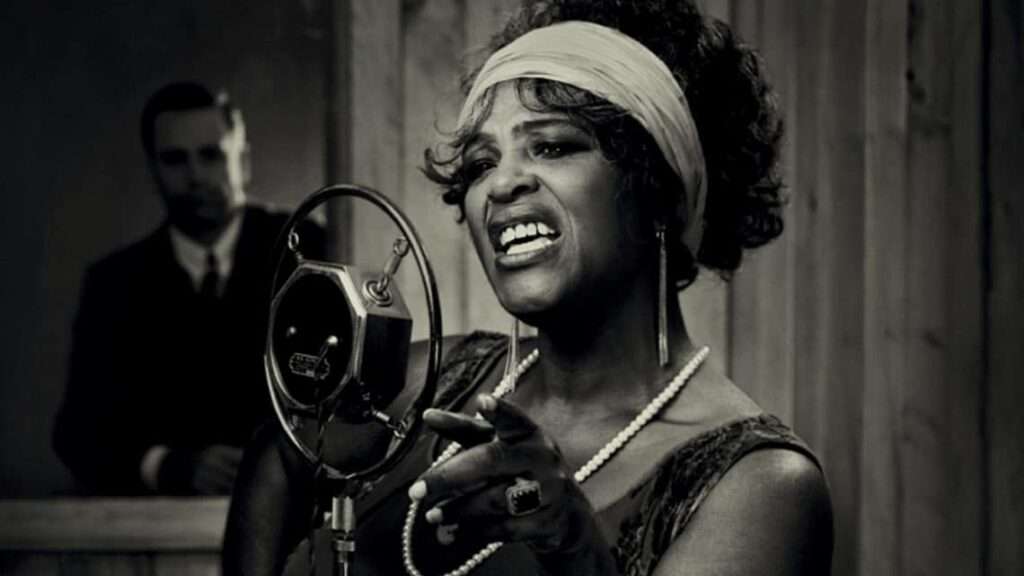 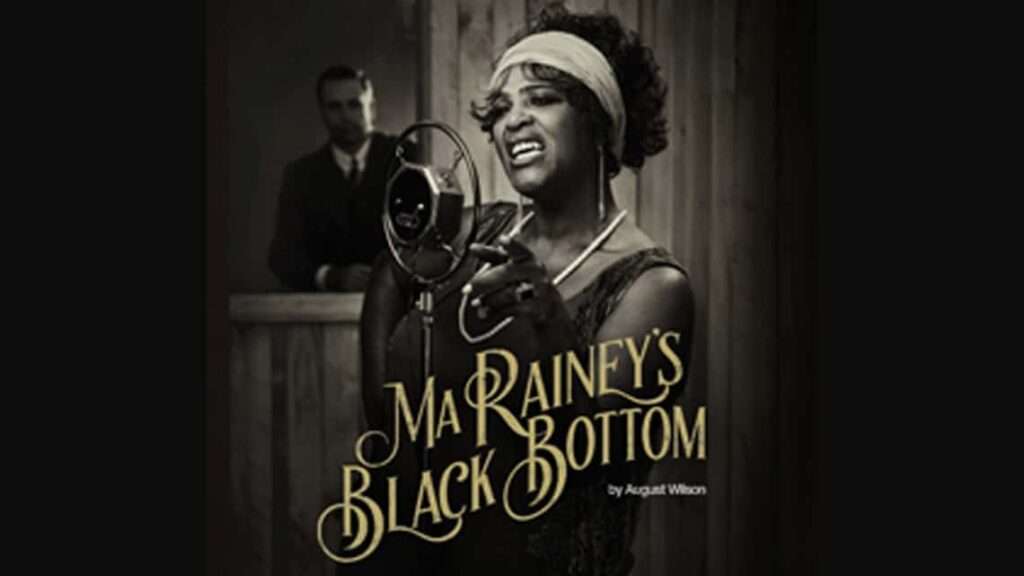 The UK’s New Year Honours list has been announced and a number of high-profile West End, theatre and arts people have been honoured.

Dominic Cooke directs Shakespeare’s THE COMEDY OF ERRORS, with Lenny Henry making his NT debut in the Olivier Theatre
Sinéad Cusack and Ciarán Hinds lead the cast of JUNO AND THE PAYCOCK by Sean O’Casey, directed by Howard Davies, in the Lyttelton
Nicholas Hytner directs Alex Jennings and Simon Russell Beale in COLLABORATORS, a new play by John Hodge in the Cottesloe
Visitors to the National include 1927’s THE ANIMALS AND CHILDREN TOOK TO THE STREETS; Daniel Kitson; and Mark Thomas
Bristol Old Vic’s production of SWALLOWS AND AMAZONS comes to the West End
The third season of NATIONAL THEATRE LIVE includes One Man, Two Guvnors (prior to a UK tour and West End run), The Kitchen, Collaborators and The Comedy of Errors

Dominic Cooke’s revival of Arnold Wesker’s play Chicken Soup with Barley will extend for an extra week until Saturday 16 July at the Royal Court Theatre in the Jerwood Theatre Downstairs.

The cast has been announced for Dominic Cooke’s revival of Arnold Wesker’s seminal play Chicken Soup with Barley, which returns to the Royal Court Theatre in the Jerwood Theatre Downstairs from 2 June (press night 7 June).

Bruce Norris’s drama Clybourne Park, which was staged at the Royal Court theatre last year and is currently playing at the Wyndham’s Theatre in London, has won this year’s Pulitzer Prize for Drama.

New shows coming to London this week include The Children’s Hour at the Comedy Theatre starring Keira Knightley and Elisabeth Moss; the Royal Court’s award-winning Clybourne Park to the Wyndham’s Theatre; and Will & Grace star Leslie Jordan in his Trip Down the Pink Carpet.

Jason Watkins drops out of Clybourne Park; Stephen Campbell Moore to take over