MacCormack recently played the role of John Jasper in BBC Radio 4’s dramatization of The Mystery of Edwin Drood. On stage he won the UK Theatre Award for Best Performance in a Play for Each His Own Wilderness at the Orange Tree theatre. His other credits include: Describe the Night (Hampstead), The Oresteia (Shakespeare’s Globe), Safe House (ITV), as well as the  film Ready Player One directed by Steven Spielberg.

Isabel Adomakoh Young joined the RSC for the 2019 Swan Season (Venice Preserved, The Provoked Wife) on completing her training with the NYT Rep. She appeared in Meatballs (Hampstead) and with the acclaimed cabaret company Pecs Drag Kings. As a writer, her trilogy The Lionboy, co-written with her mum under the pseudonym Zizou Corder, has been published in 36 languages and was adapted for the stage by Complicité.

Futher casting for the show is to be revealed.

The Open Air Theatre’s 2021 season will follow covid-secure procuedures in line with goevernment guidelines including an initial 50% reduction to seating capacity.

Other productions in the season includes:Rodgers and Hammerstein’s Carousel (31 July –  25 September) directed by Timothy Sheader; a co-production with Unicorn Theatre of Anansi the Spider (7 – 24 July) directed by Justin Audibert for ages 3-7; and Dragons and Mythical Beasts directed by Derek Bond and Laura Cubitt for ages 3+ (13 August – 5 September). 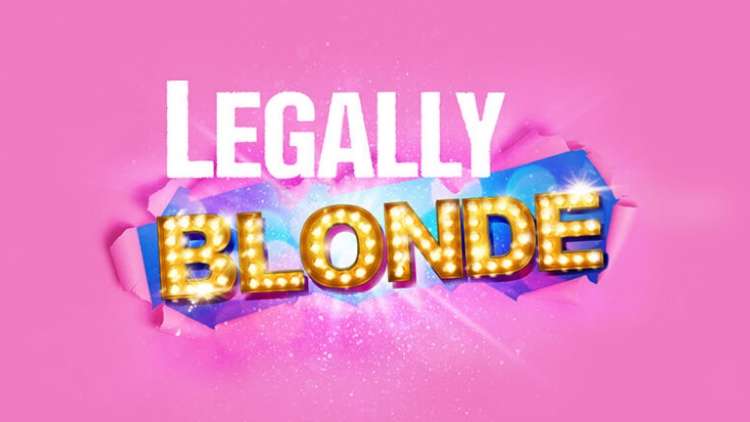 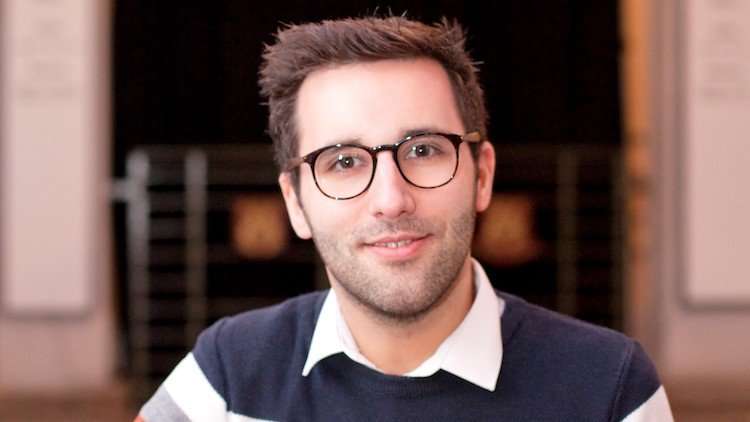 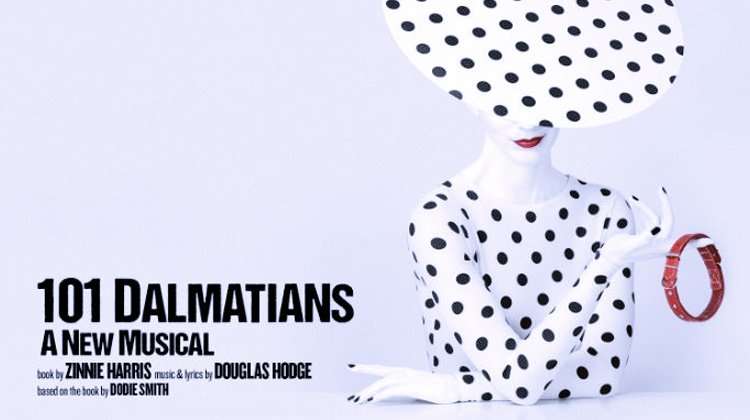 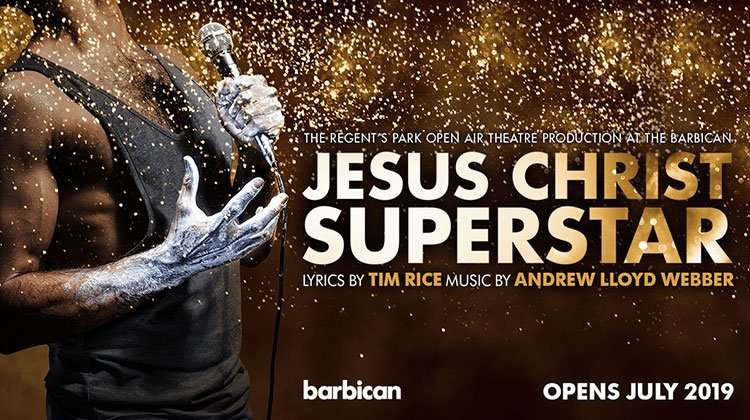