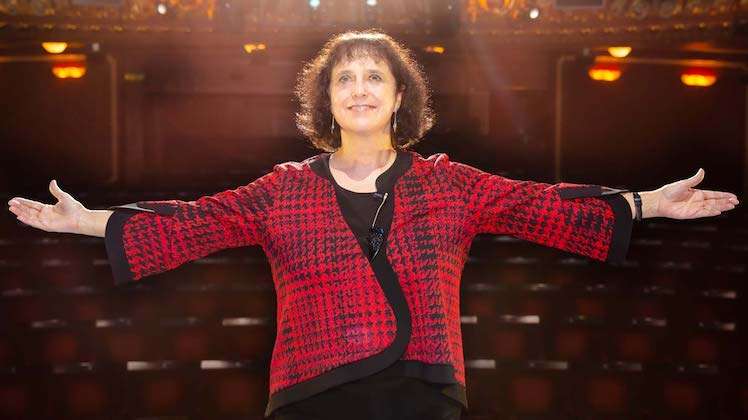 Following the Government announcement on 22 February, indoor and outdoor theatres – alongside other entertainment venues – will be allowed to reopen on 17 May 2021 with strict limits on capacity.

Prime Minister Johnson suggested a further relaxation of restrictions is planned for 21 June. In his address to the House of Commons (22 Feb) he said the return of theatre performances was subject to a successful vaccination roll-out and a reduction in hospital admissions and deaths.

Burns told The Stage: “We are definitely going to open all six theatres with social distancing, and are now working on our reopening plan to do that. The moment we have completed that – we have lots of people to talk to – we will announce it.”

Nimax venues are all located in the heart of London’s West End and include the Duchess Theatre, Vaudeville Theatre, Apollo Theatre, Palace Theatre, Garrick Theatre and the Lyric Theatre. Whilst they have not announced which shows will open, full details can be expected in the next week or two.

Shows likely to return with social distancing include Everybody’s Talking About Jamie, Six The Musical, Death Drop, Monday Nights at the Apollo, The Play That Goes Wrong and Here Come The Boys.

It is expected that the larger West End musicals such as Hamilton, Les Miserables, The Prince of Egypt and Dear Evan Hansen will resume performances when social distancing is no longer required.