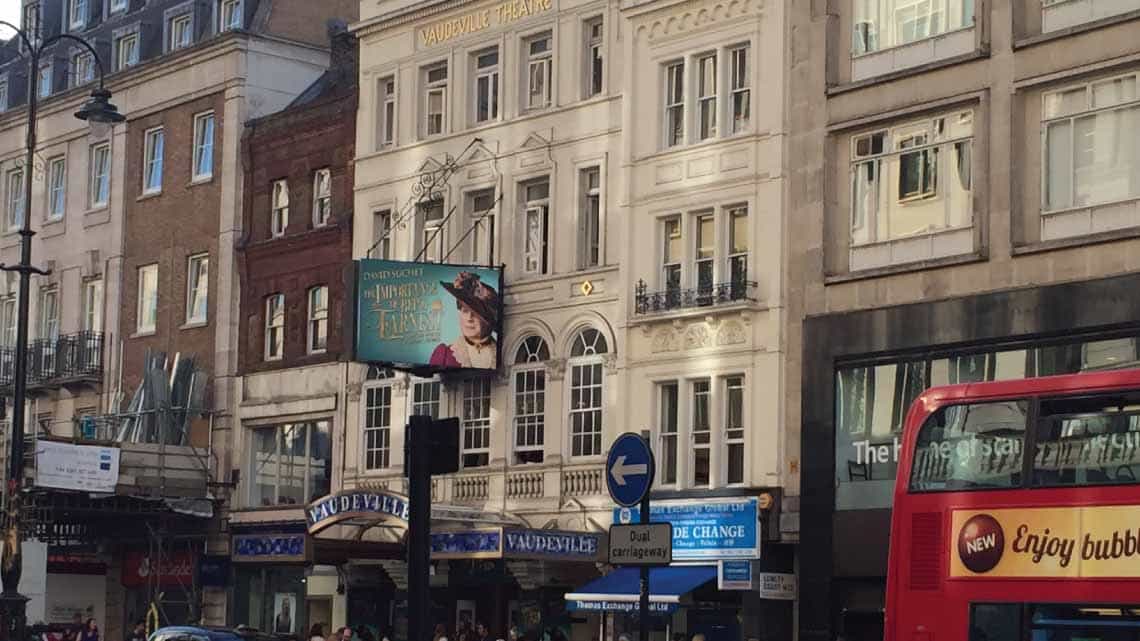 Theatre opened: 16 April 1870
Designed by: C. J. Phipps
First production: For Love Or Money by Andrew Halliday
Number of seats: 690
Other info: There have been three Vaudeville Theatres built on this site. The first was opened on 16 April 1870, designed by C. J. Phipps; The second theatre was reconstructed and rebuilt in 1891, also designed by C. J. Phipps, opening on 13 January 1891 and closing on 7 November 1925. The third and current theatre reopened on 23 February 1926, with design by Robert Atkinson (although the Facade renamed from the previous theatre), with a revue called R.S.V.P by Archie de Bear.

View a larger version of this map here 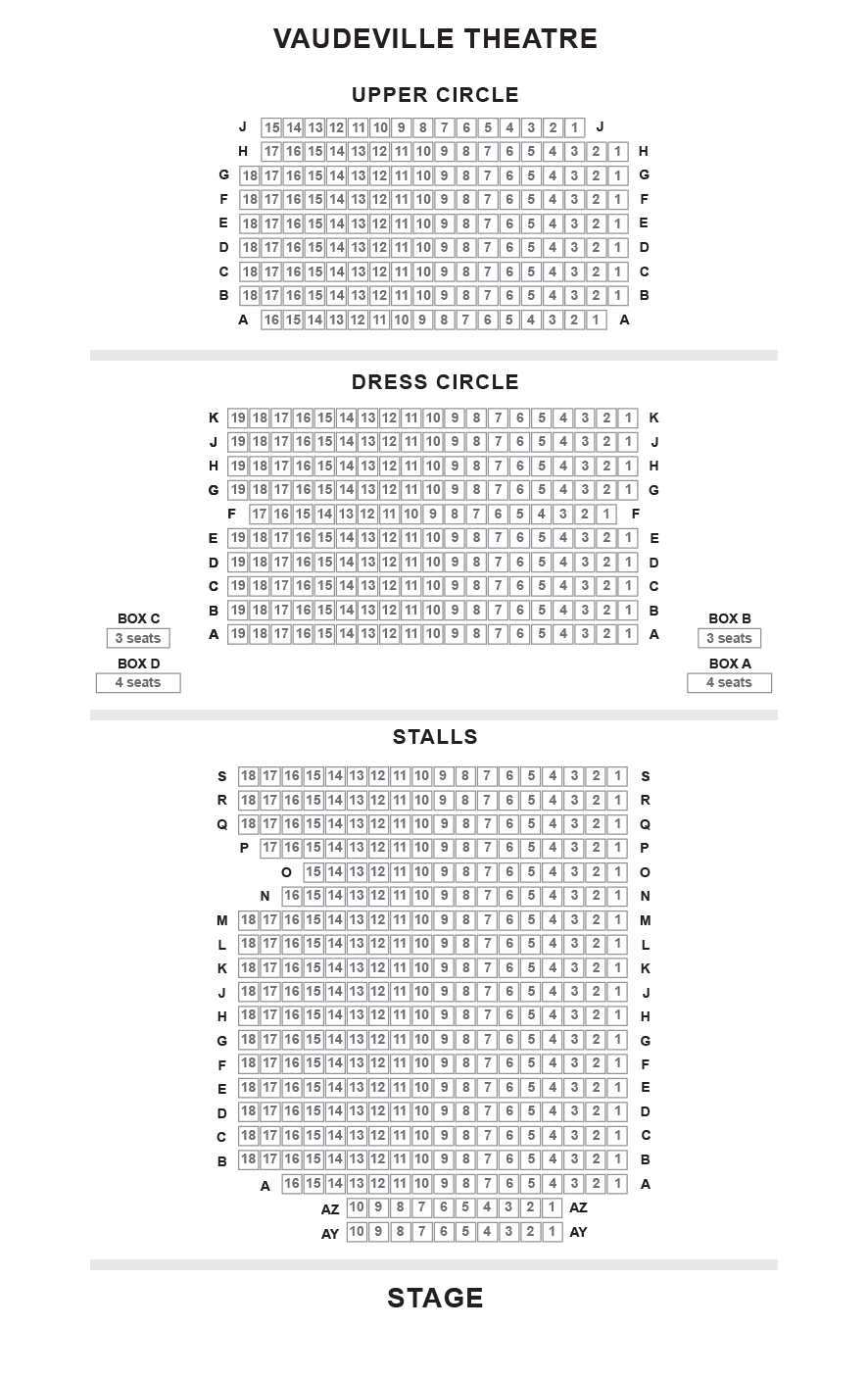 Transport for London - Theatre Journey Planner for the Vaudeville Theatre 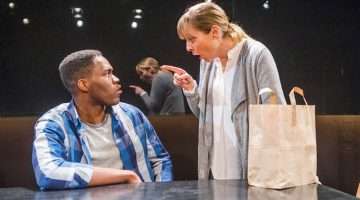