The Duchess Theatre on Catherine Street in Covent Garden as designed by Ewen Barr and first opened on 25 November 1929 with a production of Tunnel Trench by Hubert Griffith.

Notable productions over the years include Noël Coward’s Blithe Spirit (1942), where it completed its record run of 1,997 performances in 1942; Bill Naughton’s play Alfie (1962), which promoted Lewis Gilbert to get the film rights and make his Michael Caine movie; Tom Eyen’s The Dirtiest Show in Town (1970’s); Oh! Calcutta! (1974) transferred to the Duchess Theatre from the Royalty Theatre; The Players’ Theatre Company with their Late Joys Victorian Music hall programme between 1987 and 1990; Marc Camoletti’s Don’t Dress For Dinner which transferred to the Duchess from the Apollo Theatre in 1992 and stayed until 1997; and The Royal Shakespeare Company’s The Herbal Bed by Peter Whelan (1997).

Past shows playing at the Duchess Theatre: 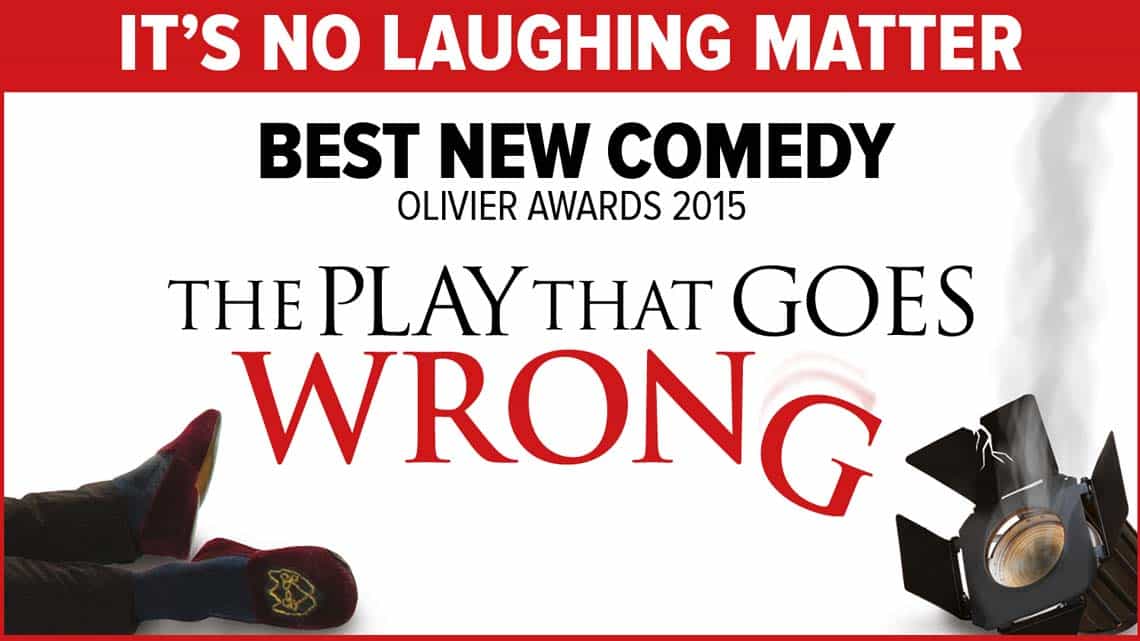