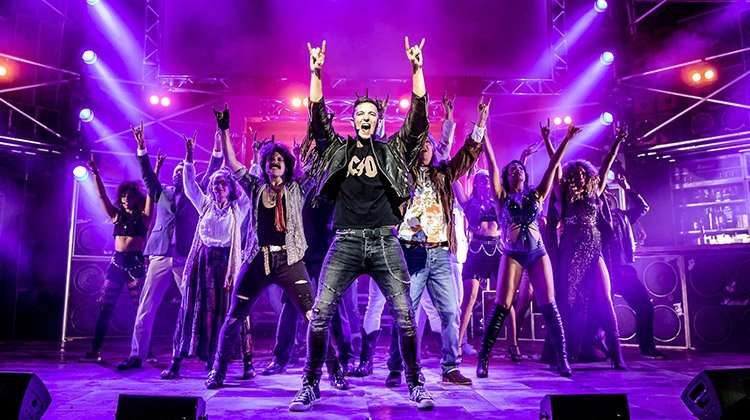 New tour dates and venues have been announced for the 2021 Rock of Ages UK tour which kicks off in Portsmouth on 6 May 2021.

A love story set in an LA music venue the rock infused musical comedy features a raft of iconic rock numbers including “We Built This City”, “The Final Countdown”, “Here I Go Again”, “Can’t Fight This Feeling” and “I Want to Know What Love Is”.

The UK tour has direction and choreography by Nick Winston, with arrangements and orchestrations by Ethan Popp.

It is designed by Morgan Large, has lighting design by Ben Cracknell, sound design by Ben Harrison and musical supervision by Barney Ashworth. 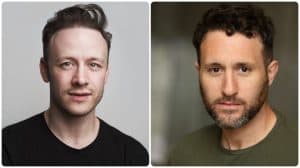