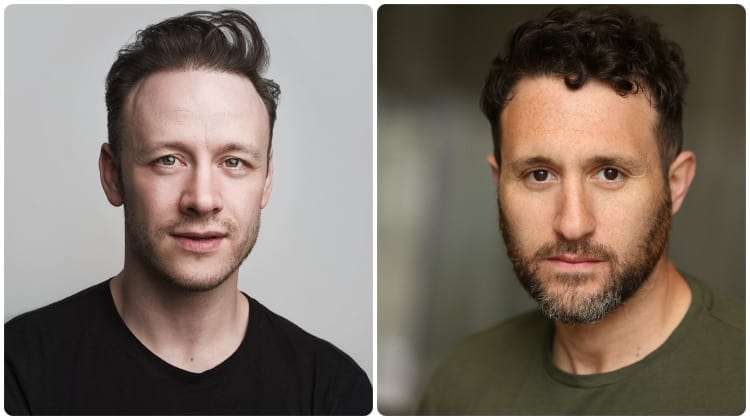 The pair will play the role of Stacee Jaxx at different points throughout the tour from 22 January 2019 until 27 July 2019.

Clifton is a Ballroom and Latin dance champion best know as a Pro dancer on BBC One series Strictly Come Dancing where he is the only pro dancer to ever dance in four consecutive finals. He made his musical theatre debut in the West End production of Dirty Dancing and was a principal dancer in Burn The Floor Dance Company which had record-breaking runs on Broadway and the West End.

Costa, who was part of the boy band Blue, has previously appeared in shows including Blood Brothers and Save the Last Dance for Me.

Costa will join the production for eight weeks from 8 April until 1 June 2019. Sam Ferriday will play the role until 9 December.

The pair will perform alongside the previously announced Kevin Kennedy as Dennis, Zoe Birkett who plays Justice, Luke Walsh as Drew, Lucas Rush as Lonny, Jodie Steele as Sherrie, Andrew Carthy as Franz, Vas Constanti as Hertz and Rhiannon Chesterman as Regina.

Danielle Hope will appear in the show until 24 November.

The Tony nominated show premiered on Broadway in 2009, transferring to the West End’s Shaftesbury Theatre in 2011 and the Garrick in 2013. 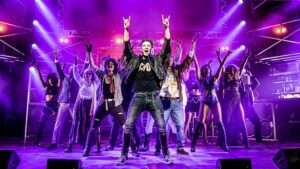 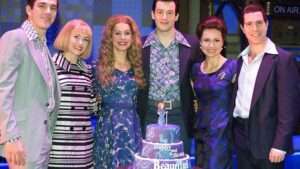