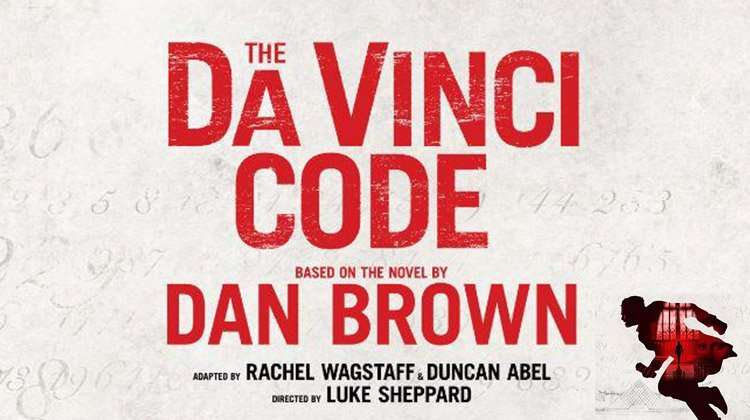 Dan Brown’s international best-selling novel The Da Vinci Code is set to become an epic stage thriller, in a new world premiere production opening in the UK in 2021.

Seventeen years after taking the world by storm, the 100-million selling novel has been adapted for the stage by Rachel Wagstaff (Flowers For Mrs Harris, Birdsong) and Duncan Abel (The Girl on the Train).

Luke Sheppard, who most recently directed the acclaimed West End musical, & Juliet and is also set to direct the upcoming Tom Jones musical What’s New Pussycat? will helm the production which will feature design by David Woodhead and video design by Andrzej Goulding.

Sheppard said: “Cracking The Da Vinci Code open for the stage reveals an epic thriller steeped in theatrical potential, rich in suspense and surprising at every turn. Rachel Wagstaff and Duncan Abel’s brilliant adaptation leaps off the page and demands us to push the limits of our imagination, creating a production that champions dynamic theatrical storytelling and places the audience up close in the heat of this gripping mystery.”

Dan Brown said: “I am thrilled that The Da Vinci Code is being adapted for the stage, and excited to see the unique potential of live theatre enhance this story. The team making the production has been faithful to the book, but will also bring something new for the audience, in what is certain to be a gripping, fast-paced stage thriller and a thoroughly entertaining show.”

Kicking off with a gruesome murder in the Louvre, the piece follows Professor Robert Langdon and fellow cryptologist Sophie Neveu in a race against times as they attempt to solve ancient riddles hidden in pieces of art from Leonardo Da Vinci and beyond, culminating in the discovery of a shocking historical secret.

Casting has yet to be announced. 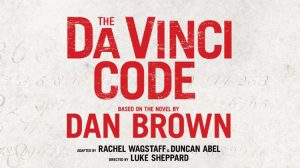