YouTube series The Show Must Go On will stream The Wiz Live! this Friday 12 June for 48hrs only.

Originally opening on Broadway in 1975 and running for four years, The Wiz has music and lyric by Charlie Small, Timothy Graphenreed, Harold Wheeler, George Faison and Luther Vandross, with a book by William F Brown. It was adapted for the big screen in 1978 starring Diana Ross as Dorothy.

Based on L Frank Baum’s The Wonderful Wizard of Oz , the piece follows Dorothy as she is whisked away to the land of Oz where she encounters enchanting friends and wicked foes.

The Wiz Live will be available across the globe except, for rights reasons, Asia and Latin America (excluding Brazil).

The Show Must Go On free-to air series of musicals and concerts has so far shown pieces from Andrew Lloyd Webber’s archive including CATS, Joseph, Jesus Christ Superstar; and, is currently collaborating with American studio NBC Universal where they have streamed The Sound of Music Live and Hairspray Live. Last week’s production of Peter Pan Live! starring Christopher Walken was pulled as a sign of solidarity with the ongoing Black Lives Matter protests.

A new show is revealed at 8am every Monday morning, with the show then being streamed for free for 48hrs from 7pm BST Friday of that week.

Watch the The Wiz Live! below: 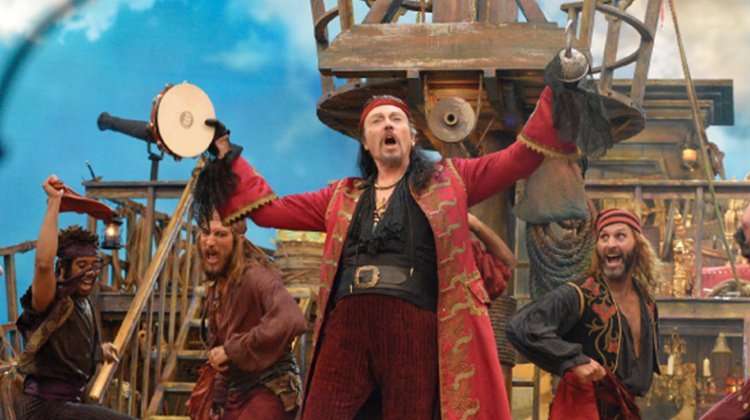 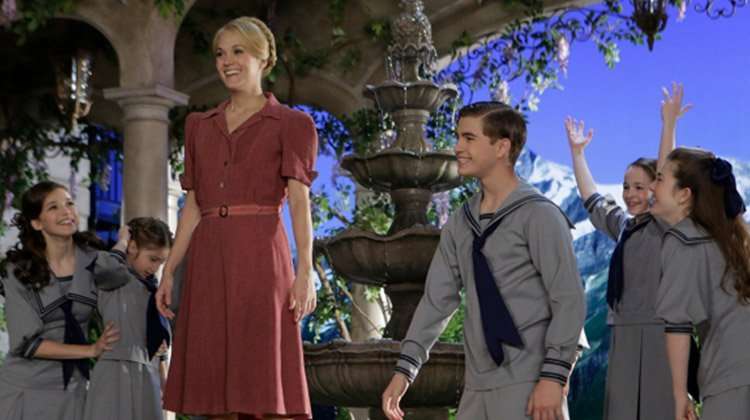