Directed by Donmar Artistic Director Michael Longhurst, the piece is about a mother-daughter relationship and centres on Judy, retired London lawyer who communicates with her Palastine-based daughter online. The show, which premiered in 2011, was written specifically for Quick.

Quick’s performance was recorded via webcam in isolation, with Longhurst directing remotely.

Best known on television as Julia in Brideshead Revisited, Diana Quick has recently been seen in The Missing and Houdini and Doyle. Her films include The Death of Stalin, Mother’s Milk, Revenger’s Tragedy, The Discovery of Heaven, A.K.A., Saving Grace, Vigo: Burning Up, Nostradamus, Wilt, Vroom, The Duellists, 1919, Max Mon Amour, and Nicholas and Alexandra.

The Donmar is asking for donations to help support the theatre. Like many arts organisations which receive the main body of funding through ticket sales it has been forced to postpone its programme of works including Caryl Churchill’s Far Away, Donmar Lates (25 – 28 March), In the Blood (17 April – 6 June) and The Contingency Plan (10 June – 1 August). 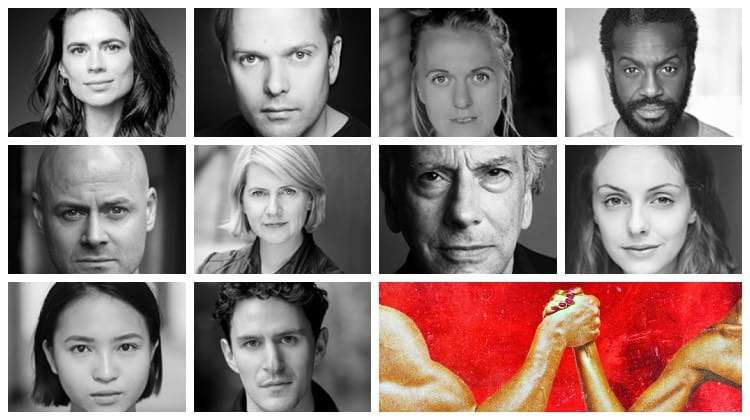 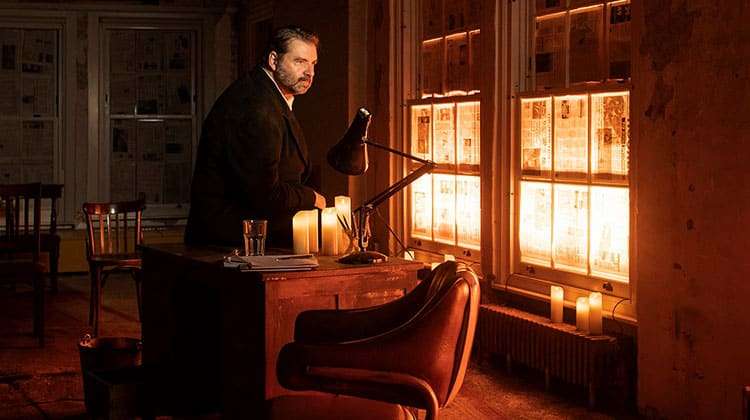