In another example of the theatre industry rising to the challenges of the coronavirus pandemic, the cast and creatives of Eugenius! have given permission for archive footage of the show to be screened on Facebook.

Starring Rob Houchen (City of Angels, Les Miserables) and Laura Baldwin (Waitress), the super-hero styled musical comedy tells the story of Eugene, a geeky teenage boy and avid comic book fan with dreams of getting a superhero he’s created on the silver screen.

The high-energy, 80s inspired show is written by Ben Adams and Chris Wilkins and ran for 10-weeks at The Other Palace theatre in 2018.

The writers Ben Adams and Chris Wilkins say “THEY CAN’T STOP US, WE’RE A TEAM!…. as shows close across the globe and people are forced to stay at home, there’s never been a more important time to bring the joy of live theatre right to your doorstep! Unlike some other shows that have recordings intended for release this was never intended to be seen BUT as the cast are incredible, the music rocks and it still delivers the same heart felt story and feel good factor that audiences took away with them when they saw the show live, we thought you should see it anyway!  Team Eugenius thanks you in advance for all your support  – Go Hygienius! Go Hygiene!”with direction by Ian Talbot

Eugenius! will release the full archive footage of the show online on Friday 20th March at 7pm in order to raise money for Acting for Others and provide some much-needed relief to those self-isolating. 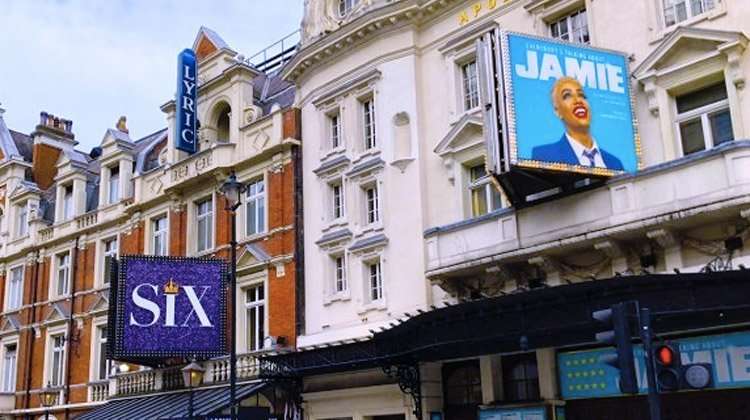 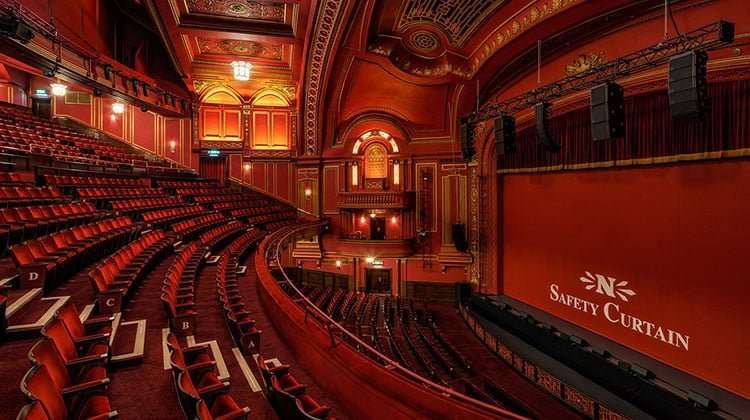 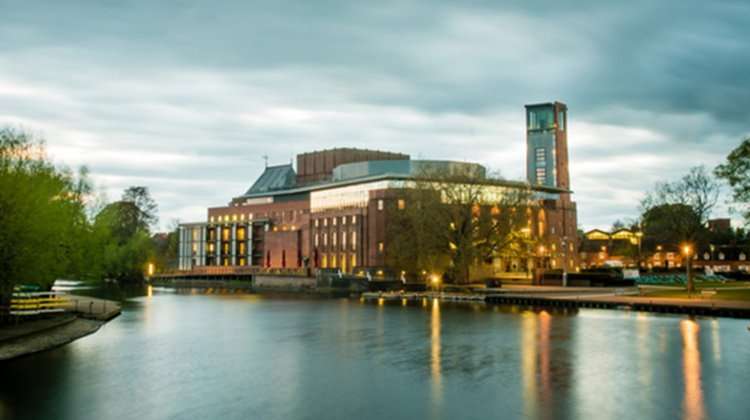 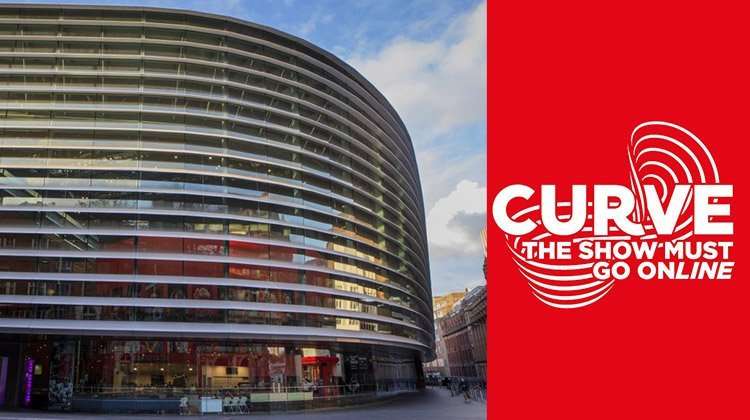 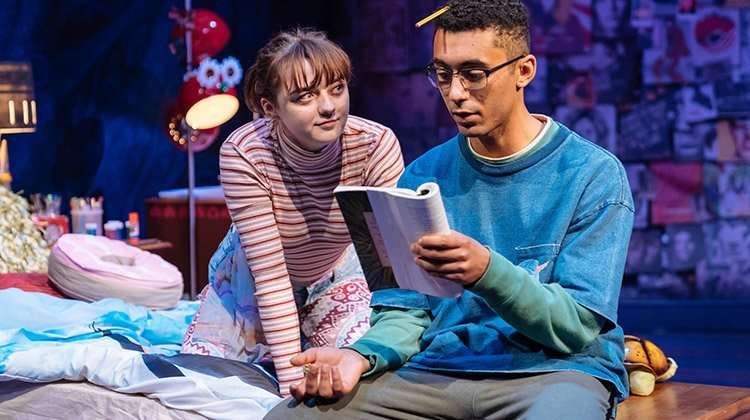