‘We need the theatre, couldn’t, couldn’t do without it. Could we?’

A young woman is desperate for fame and a way out. A young man is pining after the woman of his dreams. A successful writer longs for a sense of achievement. An actress wants to fight the changing of the times. In an isolated home in the countryside where dreams are in tatters, hopes dashed, hearts broken and there is nowhere left to turn, the only option is to turn on each other.

WHO’S IN IT? THE SEAGULL CAST

The cast will feature Emilia Clarke (Game of Thrones, Last Christmas, Terminator Genisys) in the role of Nina.

Anton Chekhov’s The Seagull is adapted by Anya Reiss with direction by Jamie Lloyd and design by Soutra Gilmour.

Reviews for The Seagull coming soon.

Buy The Seagull tickets at the Harold Pinter Theatre by using the Search Box at the top of the page or by clicking the Buy Now button above. You will be purchasing tickets via our preferred ticketing partner Encore Tickets, who are a fully bonded and licensed ticketing company and members of STAR - the Society of Ticket Agents and Retailers. Encore offer real-time ticketing with confirmed seat locations at the time of booking so you know your seat numbers before you book your The Seagull tickets.

Why book The Seagull tickets with us? 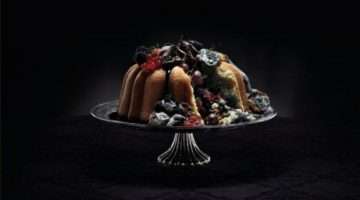 Evening At The Talk House at the National Theatre