Kander and Ebb musical comedy ‘Curtains’ will open at the Wyndham’s Theatre for a limited West End run this Christmas.

Jason Manford and Carly Stenson (Hollyoaks, Shrek: The Musical, Legally Blonde) will star in the hilarious Tony award winning show which is a send-up of backstage murder mystery plots.

Manford will play ‘Frank Cioffi’, a local police detective brought in to investigate the on-stage murder of Jessica Cranshaw, the supremely untalented star of Broadway-bound musical who is murdered during her opening night curtain call.

The unexpected West End run, which results in ‘Curtains’ West End premiere, is the result of The Man In The White Suit closing early due to poor ticket sales.

Manford was most recently on stage playing ‘Nathan Detroit’ in “Guys and Dolls” at the Royal Albert Hall. His other theatre credits include playing ‘Pirelli’ in “Sweeney Todd” at The Adelphi Theatre, ‘Caractacus Potts’ in the UK Tour of “Chitty Chitty Bang Bang” and ‘Leo Bloom’ in the UK Tour of “The Producers”.

The production will be directed by Paul Foster (“Kiss Me Kate” and “Annie Get Your Gun” for Sheffield Crucible), with choreography by Alistair David (“Ghost” West End), set design by David Woodhead and costume design by Gabriella Slade. 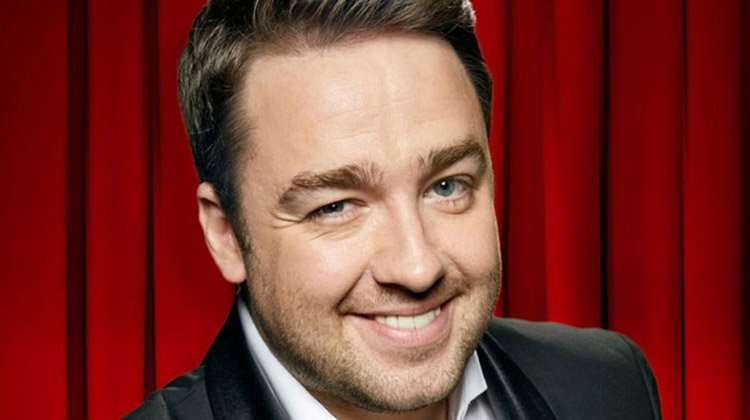