Full casting has been announced for the West End transfer of ‘Noises Off‘ which begins previews at the Garrick Theatre in late September.

Sarah Hadland, best known to UK audiences for her role in tv series Miranda and The Job Lot, will join the cast as Belinda Blair. Sarah recently co-starred alongside Alex Kingston in the West End production of Admissions at Trafalgar Studios.

She will star alongside Richard Henders (Company, The Beaux Stratagem) as Frederick Fellowes, Lisa McGrillis (This House) as Brooke Ashton, Anjli Mohindra (Bodyguard) as the stage manager and Adrian Richards (The Winter’s Tale) as Tim Allgood.

They join the previously announced cast including Meera Syal (Beautiful Thing, The Kumars at No. 42), Lloyd Owen (Cleaning Up, Monarch of the Glen),  Daniel Rigby (Eric & Ernie, One Man, Two Guvnors) and Simon Rouse (Hangmen, Local Hero), who will reprise their roles from the Lyric Hammersmith.

Requiring technical brilliance and split-second timing, Michael Frayn’s iconic British comedy takes audiences behind the scenes with a company of actors in a hilarious and heartfelt tribute to the unpredictability of life in the theatre.

Directed by Jeremy Herrin (All My Sons, Wolf Hall, This House) the creative team includes design by Max Jones, lighting by Amy Mae Smith and sound by Lorna Munden.

Noises Off is booking from 27 September 2019 until 4 January 2020 at the Garrick Theatre, London.

Noises Off tickets are available now. 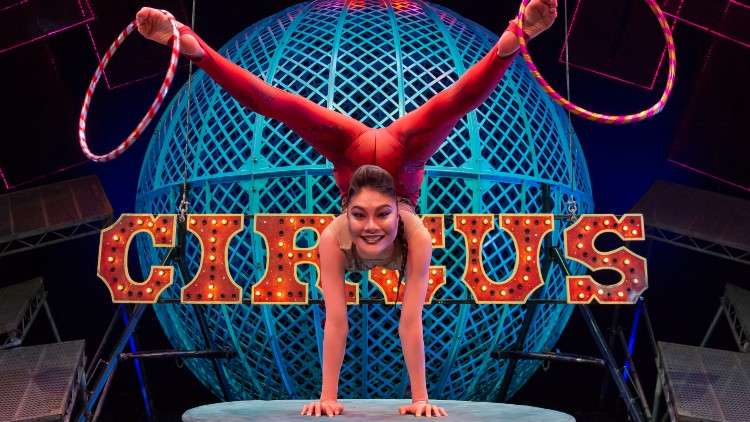 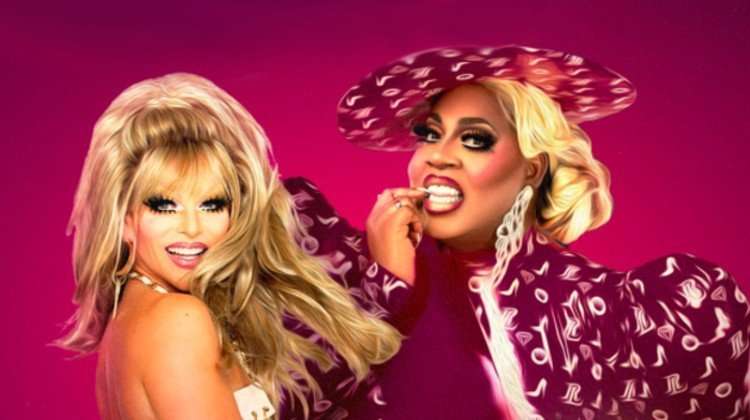