Casting has been announced for Southern Belles at the the King’s Head Theatre in London.

Southern Belles is a double bill of ground-breaking one-act plays by Tennessee Williams and will be the headline production of  the King’s Head Theatre’s 2019 Queer Season.

Luke Mullins’ (Rosencrantz and Guildenstern Are Dead,Old Vic), George Fletcher (Call the Midwife BBC) and Michael Burrows will star in And Tell Sad Stories of the Deaths of Queens, a piece written in 1957 following the Broadway successes of Streetcar Named Desire and Cat on a Hot Tin Roof. The piece charts the heart-breaking encounter between an extraordinary queen and a troubled sailor in 1950’s New Orleans. It was never performed in Williams’s lifetime owing to its openly gay characters.

Annabel Leventon (New Tricks BBC) and Fiona Marr (Sex and the City HBO) will star in Something Unspoken a play about a wealthy Southern spinster and her loyal secretary who have an unacknowledged and romantic yearning for each other. Something Unspoken was written in 1958 and debuted as part of a double bill with Suddenly, Last Summer.

Southern Belles is directed by Jamie Armitage, co-director of the multi Olivier nominated musical Six, with design by Sarah Mercadé and lighting design by Ben Jacobs.

The Night of the Iguana

Summer And Smoke at the Duke of York’s Theatre 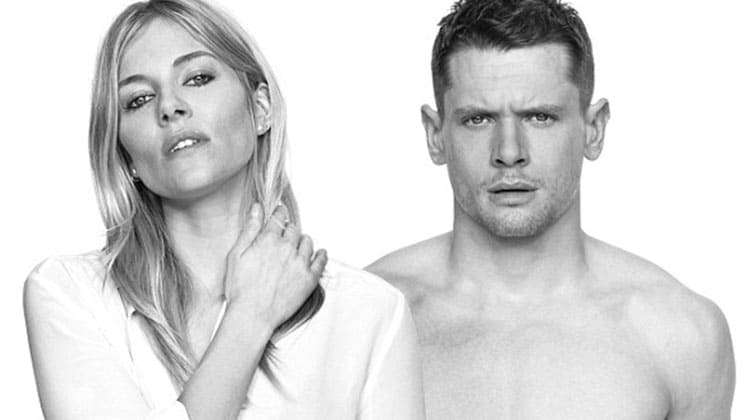