Titanic to set sail on European Tour in 2019

Titanic The Musical will embark on a European Tour in 2019.

Following the success of last year’s UK & Ireland tour, Thom Southerland’s production of Titanic The Musical will undertake a European tour opening at the New Victoria Theatre, Woking on 11 July 2019 followed by dates in Germany and Russia.

Southerland’s acclaimed production premiered at Southwark Playhouse in 2013, returning to London with an 11-week season in 2016 at the Charing Cross Theatre in the West End.

Based on real people aboard the most legendary ship in the world, Maury Yeston and Peter Stone’s stunning musical focuses on their hopes and aspirations.

Maury Yeston commented on the announcement of the international tour: “After such a wonderful UK and Ireland tour last year, I am delighted that the great ship is sailing again both in the UK and across Europe.”

Titanic The Musical has music and lyrics by Maury Yeston (Nine, Grand Hotel, Phantom) and a book by Peter Stone (Woman of the Year and 1776). The pair have collectively won, including their previous works, an Academy Award, an Emmy Award, an Olivier Award and three Tony Awards for their works. 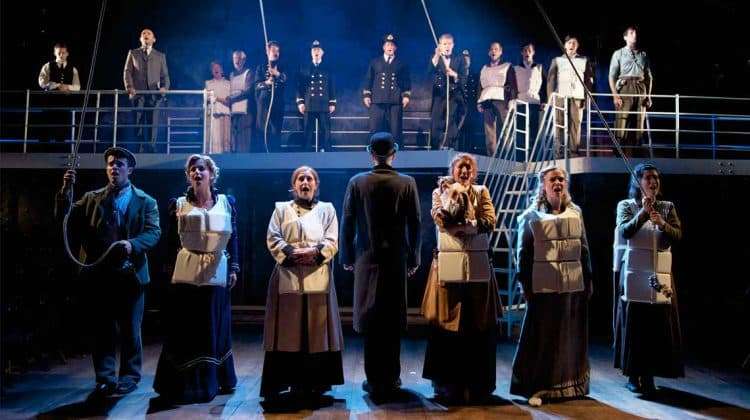 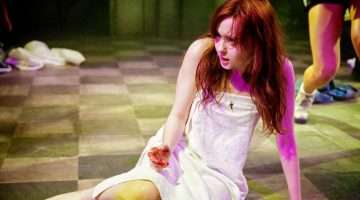