Eugenius! the Musical will receive a surprise West End transfer when it opens at The Ambassadors Theatre later this month.

The super-hero styled musical comedy will replace Foxfinder which had been due to run until early January but is now set to close on 20 October 2018.

Described as a thrilling, high-energy 80s-inspired British musical with a superhero-sized heart and uplifting score, Eugenius! tells the story of Eugene, a geeky teenage boy and avid comic book fan with dreams of getting a superhero he’s created on the silver screen.

Eugenius! the Musical is produced by actor Warwick Davis and has a book, music and lyrics by Ben Adams and Chris Wilkins.

On the West End transfer, Davis said: “We are thrilled to present Eugenius! in the West End – what an incredible, epic journey we have been on. We tweaked, tickled, tightened and super-charged it, adding a new song and created Super Fan Sundays, giving our wonderful fans the opportunity to meet and quiz the cast and creative team.

The musical began life with a concert performance at the London Palladium in mid 2016 before runs at The Other Palace in London in 2017, earlier this year, and is currently in the middle of a third run.

Casting for the West End run is to be announced.

Find tickets to Eugenius! the Musical

Eugenius! the Musical is booking from 27 October 2018 until 5 January 2019 at The Ambassadors Theatre, London. 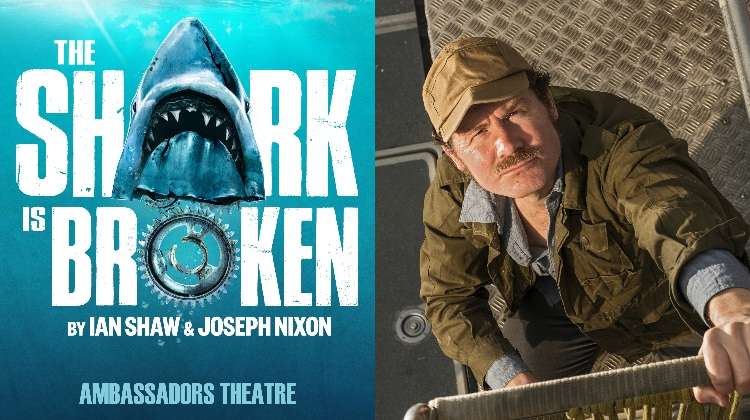 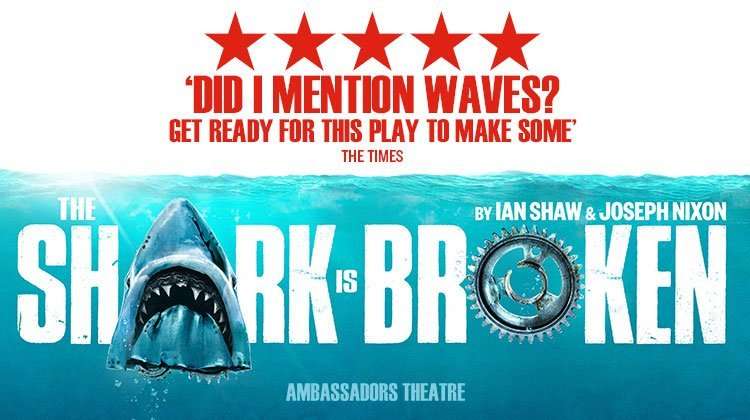 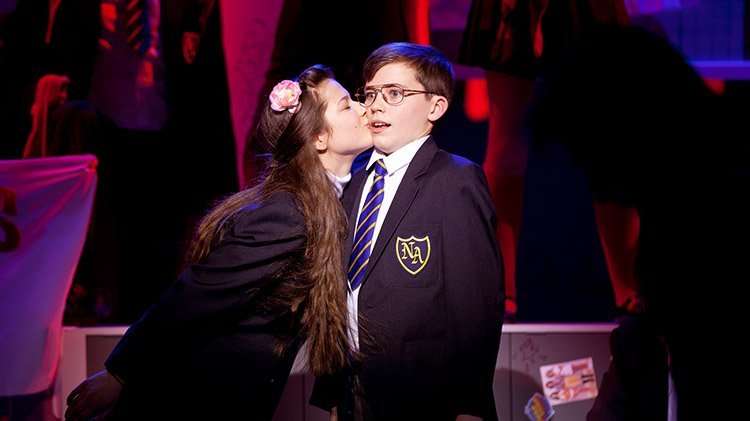