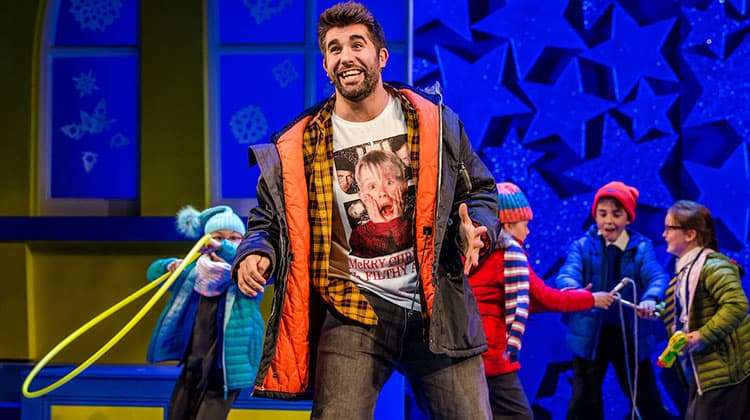 West End star Simon Lipkin returns to Nativity The Musical following his star performance as ‘Mr Poppy’ in the 2017 production.

Lipkin will play the role for the entire tour including the London run at the Eventim Apollo.

Joining Lipkin on the tour will be former EastEnders Charlie Brooks and Jake Wood and Emmerdale’s Adam Thomas who share the role of ‘Hollywood Producer’ at various dates.

Further star casting for the London season is to be announced.

The perfect feel-good comedy for all the family, Nativity! The Musical features all of the favourite sing-a-long hits from the films including Sparkle and Shine, Nazareth, One Night One Moment, She’s the Brightest Star and a whole host of new songs filled with the spirit of Christmas!

The UK tour opens on 23 October 2018 at the Belgrade Theatre Coventry and will then visit Liverpool, Glasgow, Milton Keynes, Nottingham, Edinburgh, Stoke, Oxford before finishing the tour at The Eventim Apollo, Hammersmith from 19 until 31 December. 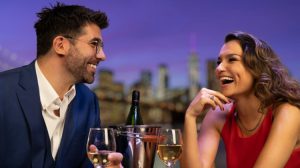 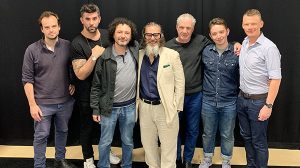 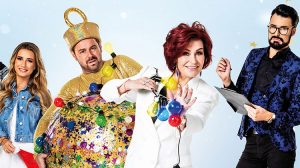 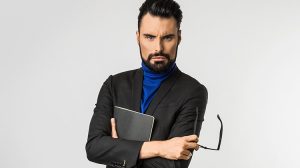 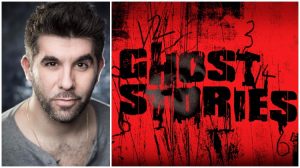 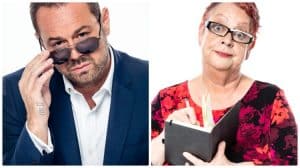