Full casting has been announced for Josie Rourke’s production of Measure for Measure at the Donmar Warehouse in London.

Previously announced Marvel actress Hayley Atwell and Dunkirk actor Jack Lowden will lead the cast alternating the roles of the powerful Deputy and the powerless Novice at each performance.

Josie Rourke’s production of Measure for Measure imagines the play in its original year of performance, 1604, and also in 2018. Shakespeare’s dark comedy looks at the dichotomy between corruption and purity, moral and civil justice and forgiveness.

Measure for Measure is booking from 28 September until 24 November 2018 at the Donmar Warehouse, London. 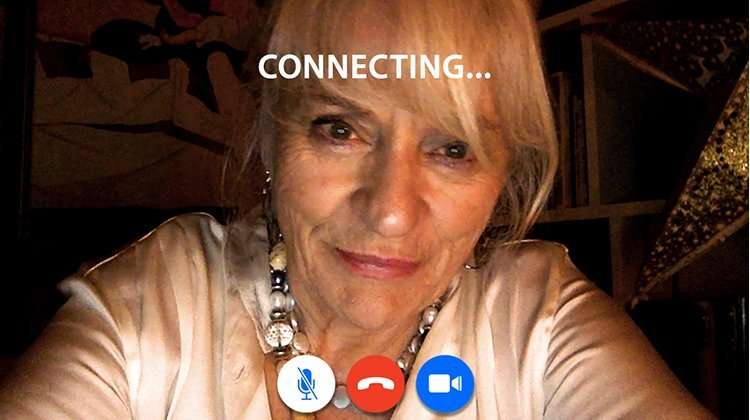 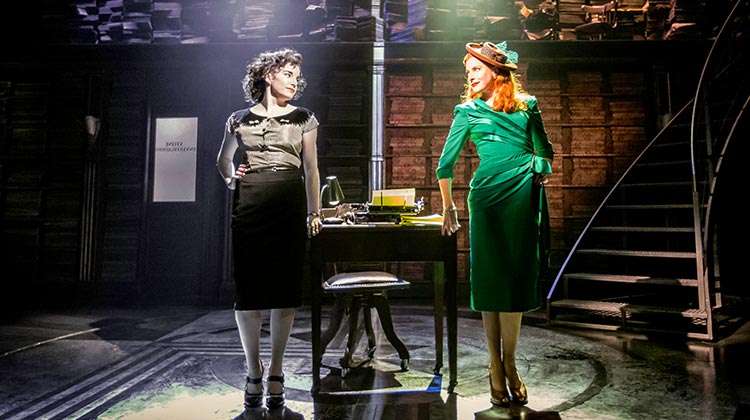 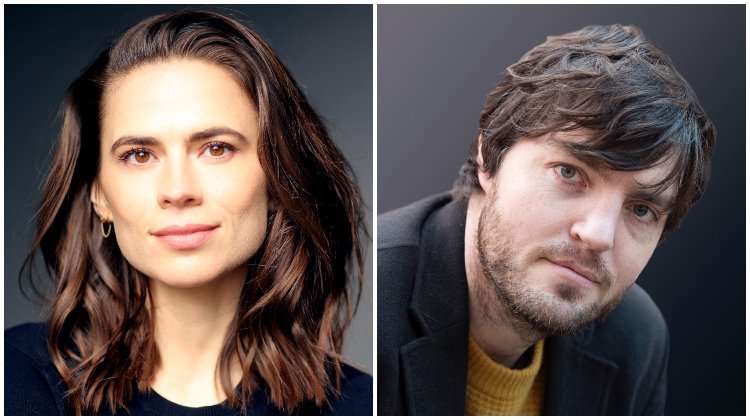