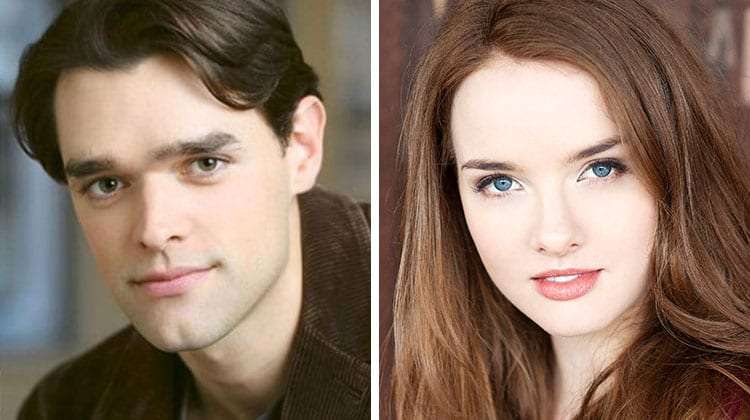 Casting announced for The Woman In White at Charing Cross Theatre

Casting has been announced for the West End revival of Andrew Lloyd Webber’s The Woman in White.

Anna O’Byrne originated the role of Christine in the Australian production of Andrew Lloyd Webber’s Love Never Dies and subsequently made her West End debut in playing Christine The Phantom of the Opera. She most recently played Eliza Doolittle in Julie Andrew’s 60th anniversary production of My Fair Lady at Sydney Opera House.

Speaking of her upcoming role, Anna said: “I’m thrilled to be playing Laura in this re-imagined version of The Woman In White. Andrew’s score is just gorgeous, and it’s very special to continue our association on this show. Andrew has been, and continues to be, a guiding force in my career.”

Musical theatre fans will remember the dashing Chris Peluso for his West End roles including Chris in Miss Saigon, Death in Death Takes a Holiday and Gaylord Ravenal in Show Boat at the New London Theatre. He most recently starred opposite Sheridan Smith in the UK tour of Funny Girl.

With music by Andrew Lloyd Webber, lyrics by David Zippel, and a book by Charlotte Jones, The Woman in White is adapted from Wilkie Collins’ Victorian thriller about a man whose life is changed after a chance encounter with a mysterious woman.

The Woman in White receives its first West End revival since it premiered at the Palace Theatre 13 years ago and will have a revised score by Lloyd Webber and Zippel.

Buy tickets to The Woman in White

Directed by Thom Southerland (Titanic) it will have choreography by Cressida Carré, scenic design by Morgan Large, costume design by Jonathan Lipman, lighting design by Rick Fisher, and sound design by Andy Johnson. 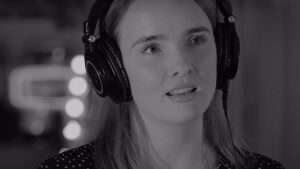 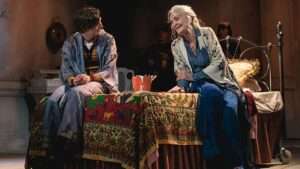 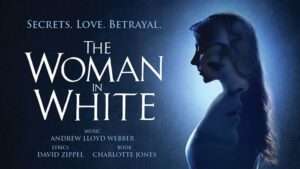 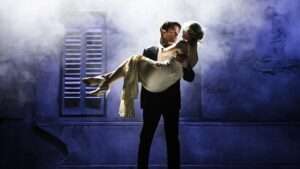 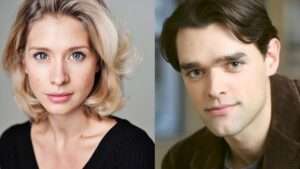 Casting announced for European premiere of Death Takes A Holiday 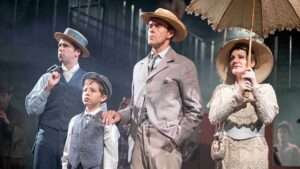