The Old Vic’s annual festive treat fills the auditorium to the brim with mince pies, music and merriment, and is a unique staging of Dickens’ classic that immerses the audience in this uplifting story.

What's the story of A Christmas Carol?

Who is in the cast of A Christmas Carol?

Who are the creative team of A Christmas Carol?

A Christmas Carol is written by Charles Dickens, adapted by Jack Thorne, directed by Matthew Warchus, with design by Rob Howell, lighting by Hugh Vanstone, sound by Simon Baker and music composed and arranged by Christopher Nightingale.

Reviews of A Christmas Carol

News about A Christmas Carol
More > 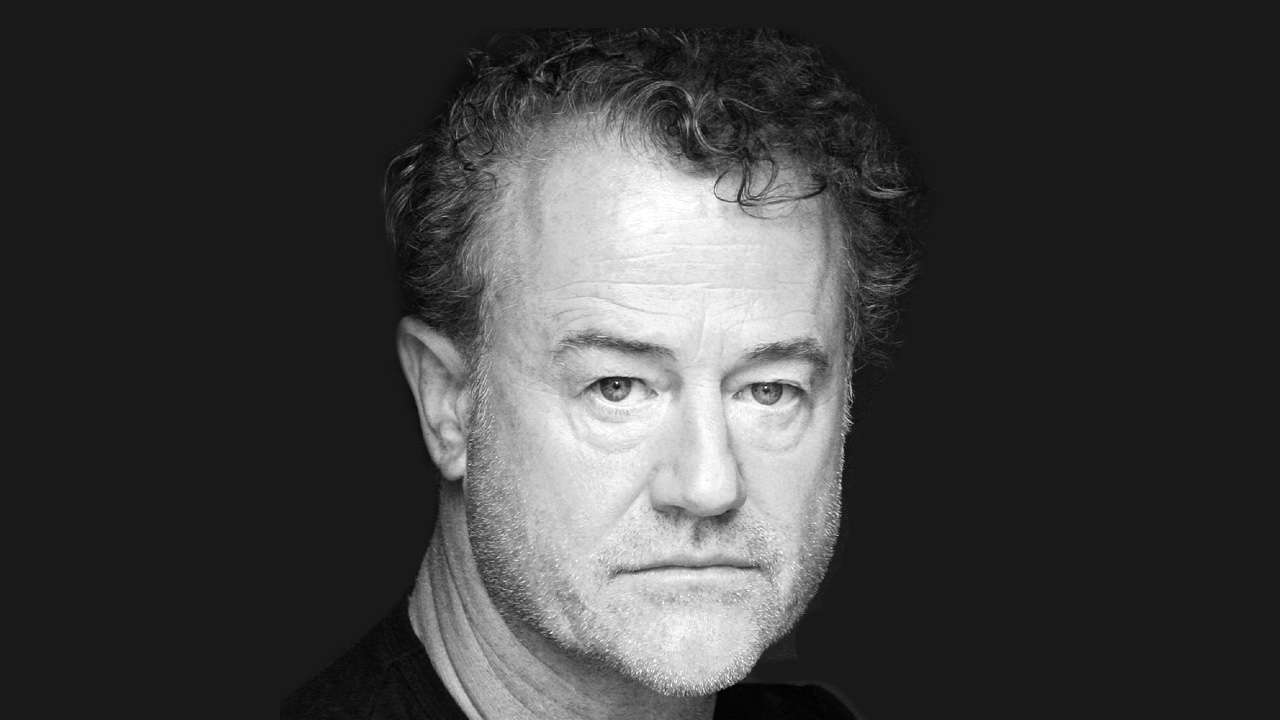