Date opened: 11 May 1818
Designer: Rudolph Cabanel
First production: Midnight Revalry, Alzora and Nerine and Trial by Battle or Heaven Defend the Right
Number of seats: 1067
Other facts: Originally opened as the Royal Coburg Theatre; 1 July 1833 renamed the Royal Victoria Theatre; renamed  the New Victoria Palace in 1871; on 27 December 1880 renamed as The Royal Victoria Hall And Coffee Tavern; Lilian Baylis officially adopts the name of the theatre's local nickname, the Old Vic, in 1925/1926; the theatre was bombed in 1941 and closed until 14 November 1950;  in 1962 Laurence Olivier appointed first director of the National Theatre and the Old Vic governors agree to offer the theatre as its temporary home.

Past shows playing at the The Old Vic: 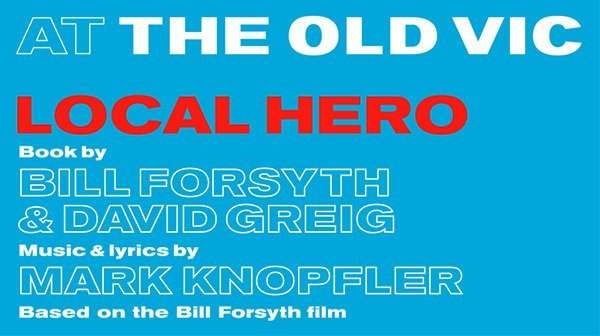 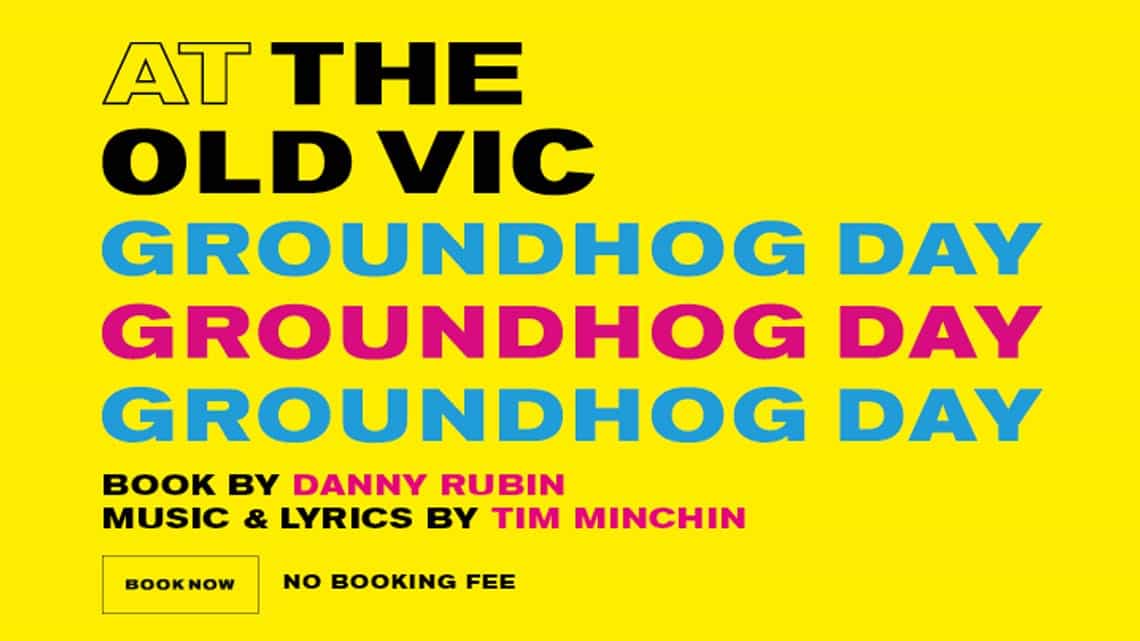