Stephen Sondheim's Follies returns to the National Theatre in 2019

After a sold-out run, Follies, winner of the Olivier Award for Best Musical Revival, returns to the National Theatre in 2019.

Directed by Dominic Cooke, the much loved musical has a book by James Goldman and music and lyrics by Sondheim and includes such memorable songs as I’m Still Here, Don’t Look At Me, Beautiful Girls, In Buddy’s Eyes, Too Many Mornings, Could I Leave You? and Broadway Baby.

Follies tells of a reunion of performers who played the fictional Weismann Follies on Broadway between the wars, and who meet up again — 30 years after their last show.

It focuses on two of the former chorus girls — Sally and Phyllis — who turn up with their husbands in tow, and revisit the ghosts of Follies past.

The Follies’ story is set around a reunion of the past performers of the “Weissman’s Follies” and focuses on two couples who are attending the reunion, Buddy and Sally, and Benjamin and Phyllis, as well as some of the original “Follie’s girls”. The former performers are reuniting on the stage of the now-decrepit theater that was once their professional home, the night before it is turned into a parking lot.

Phyllis and Sally, who were best friends in their Follies days, have married Ben and Buddy, respectively. The once-close foursome has fallen out of touch. As these aging starlets reminisce, they end up hashing out old affairs, remembering who loved (and loves) whom, and reliving the roads they did and didn’t take.

WHO’S IN IT? FOLLIES CAST

Follies has a book by James Goldman and music and lyrics by Stephen Sondheim.

Why book Follies tickets with us? 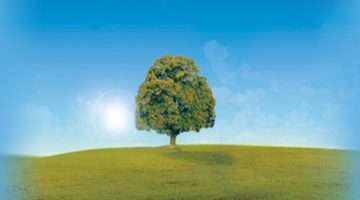 Creating Who Do You Think You Are? at Hampstead Theatre