Through the sights and sounds of the early 20th century boxing circuit, The Royale examines society’s relationship with our present-day cultural heroes and the responsibilities that are thrust upon them when they find themselves outside of the ropes.

The Royale is loosely based on the real-life story of Jack Johnson, whose story is one of great talent and triumph, but also racism and injustice.

Jay ‘The Sport’ Jackson dreams of being the undisputed heavyweight champion of the world. But it’s 1905 and, in the racially segregated world of boxing, his chances are as good as knocked out.

Told in six rounds and set in a boxing ring, The Royale is inspired by the often overlooked story of Jack Johnson, a boxer who – at the height of the Jim Crow era – became the most famous and the most notorious black man on Earth.

“Ain’t about bein’ no Heavyweight Champion of the White World. It’s about bein’ Champion, period.”

News about The Royale
More > 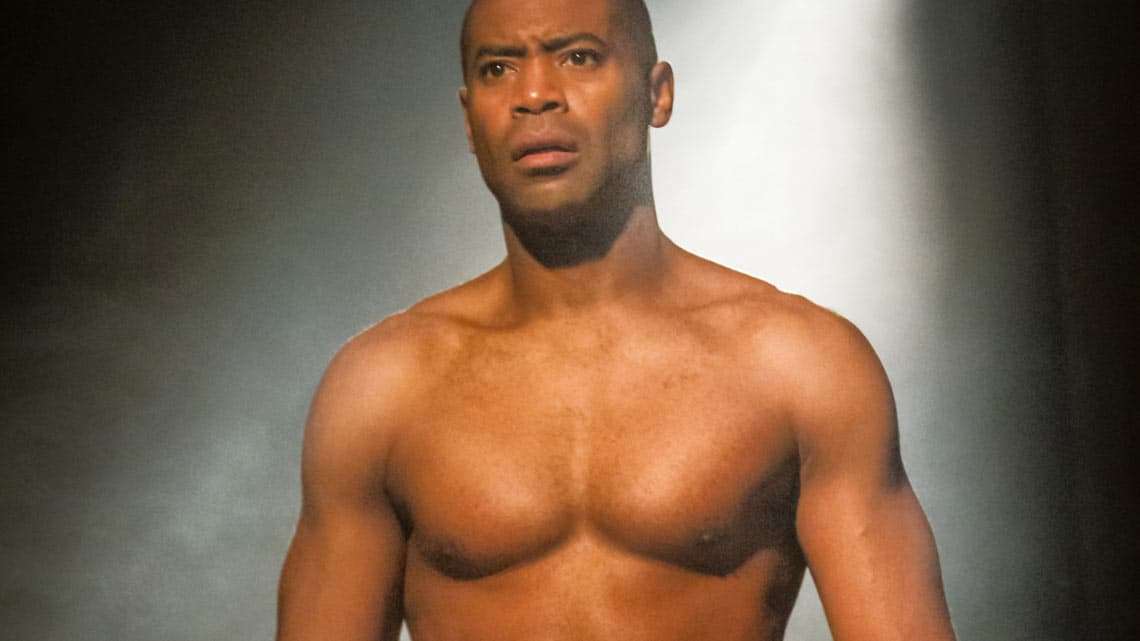 ">
Nicholas Pinnock to star in The Royale