Beth Steel’s Labyrinth explores one of the most catastrophic economic crises of modern history, which brought Latin America to its knees for decades.

Labyrinth runs from 1 September 2016 until 8 October 2016 at Hampstead Theatre.

1978, New York. John Anderson is barely out of college and has landed himself a job on Wall Street. His dreams of unimaginable wealth, travel and power are made a reality as he jets around the globe selling loans to developing countries eager to borrow. And there are plenty – Mexico, Brazil, Argentina…

But cracks in the banks’ excessive lending strategy soon start to show. Despite the warning signs – and their consciences – John and his colleagues continue to pursue their targets, threatening to leave them all financially, and morally, bankrupt. 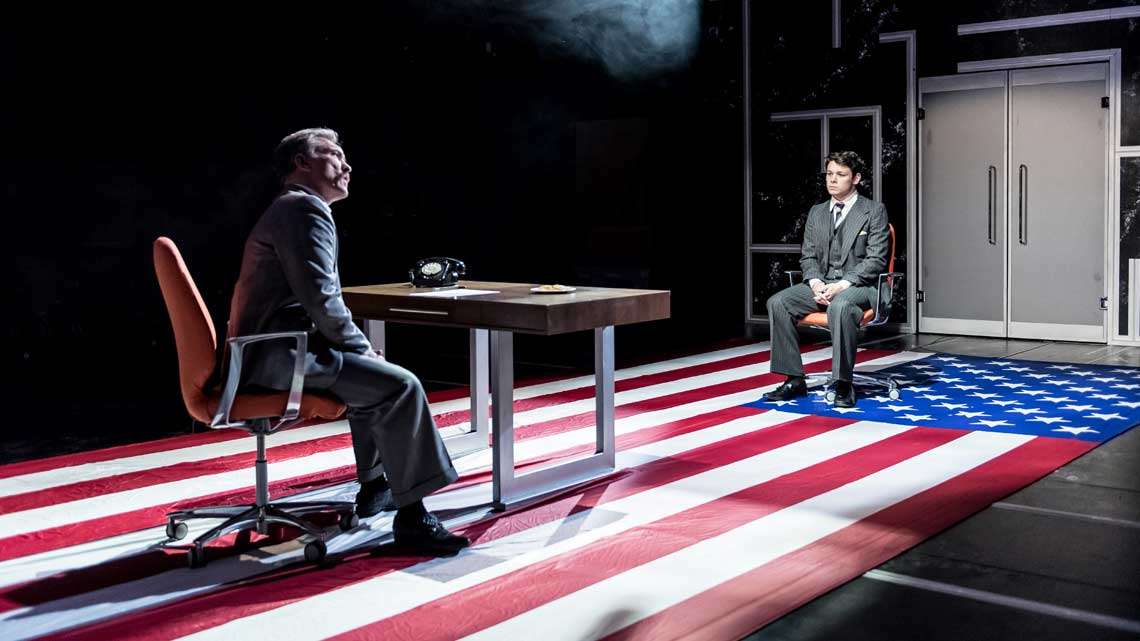 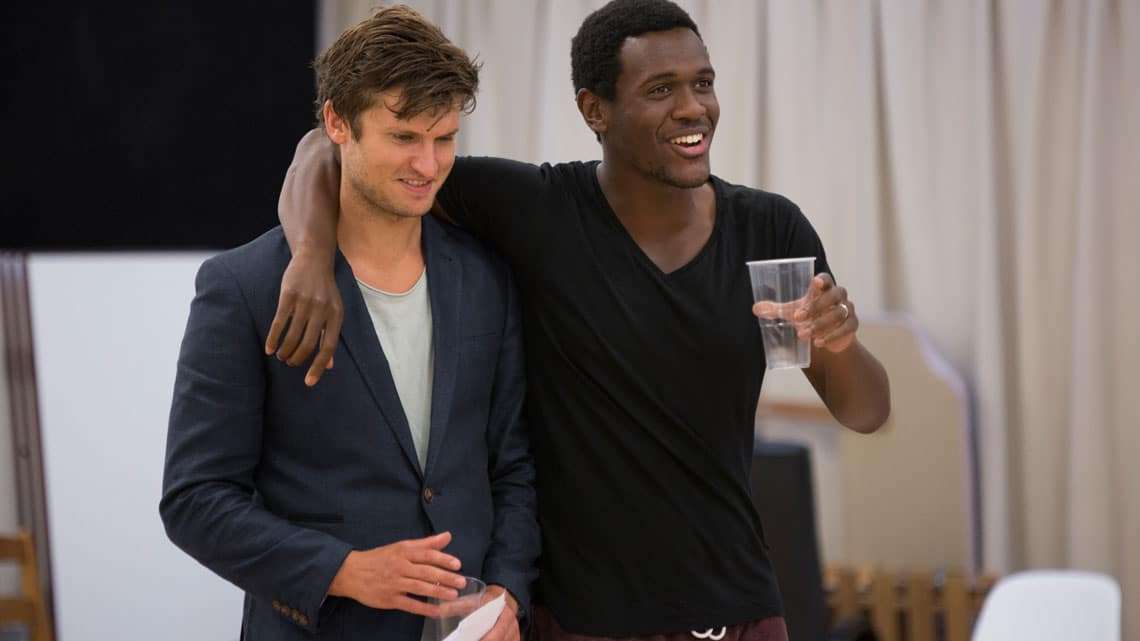 ">
In rehearsal: Labyrinth at Hampstead Theatre