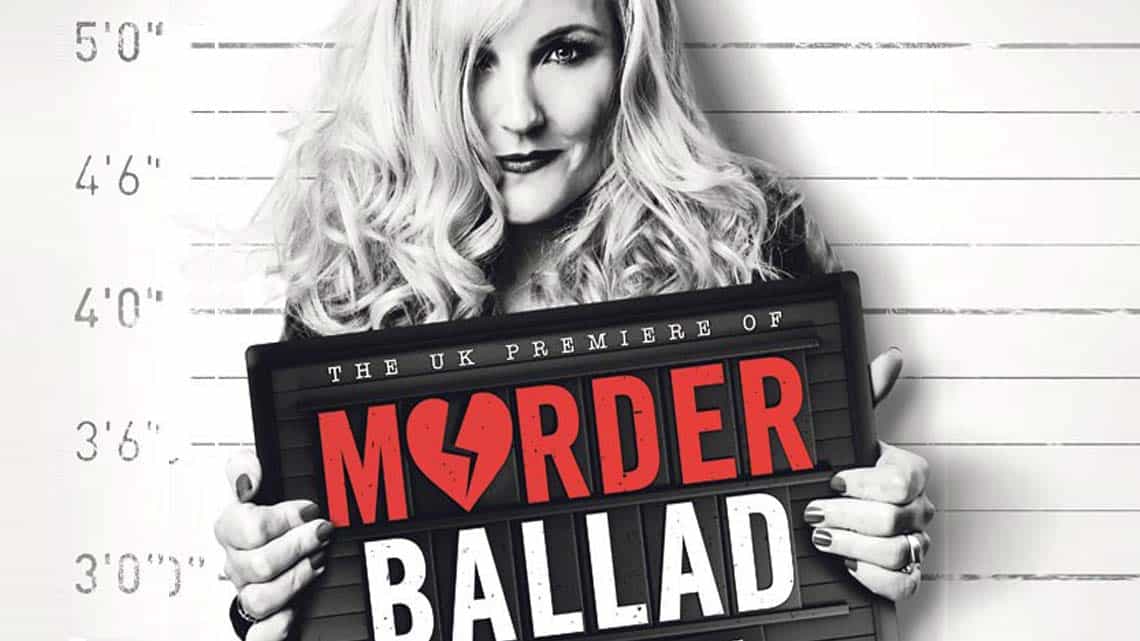 Following its original run at the Manhattan Theatre Club, it transferred to the Union Square Theatre in 2013. 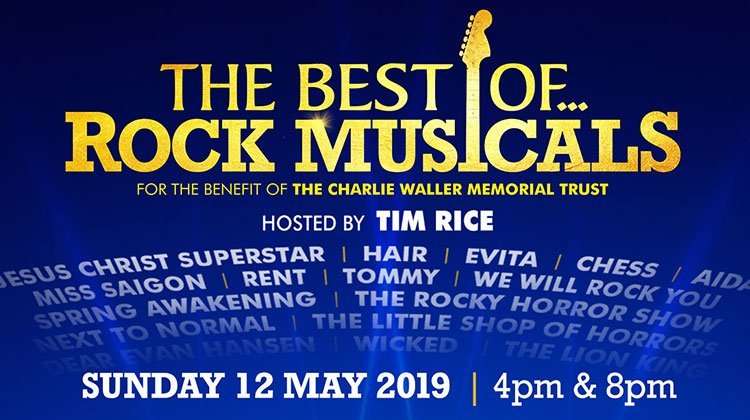 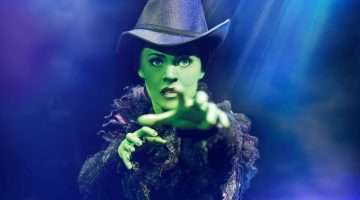 Wicked extends in the West End