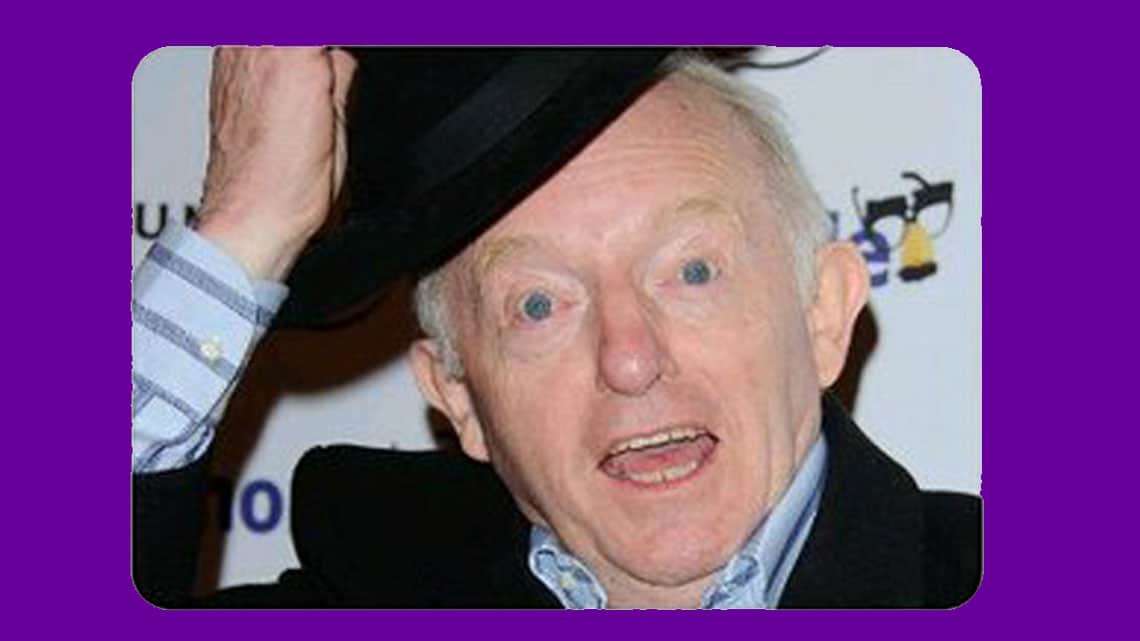 Twitter is alight with tributes to legendary magician and entertainer Paul Daniels who has died at the age of 77.

Daniels, who was one of television’s biggest stars in the 1980s, announced earlier this month he had been diagnosed with an inoperable brain tumour.

The TV star passed away peacefully at home with Debbie at his side in the early hours of this morning.

A statement from his publicist said “Debbie and the family would like to thank everyone for their support and asks that their privacy be respected at this sad time.”

From his early days on Opportunity Knocks in 1970, to the long running Paul Daniels Magic Show and his subsequent television appearances including quiz shows Odd One Out, every Second Counts and Wipeout Paul Daniels was an institution for many growing up in 70s,80s and 90s and will be remembered fondly by many.

In recent years Daniel’s featured on Strictly Come Dancing and continued along with his wife Debbie McGee to perform in pantomime, most recently in Aladdin at the Ipswich Regent last year.

It is with incredible sadness that I can confirm that Dad, Paul Daniels, passed away over night. #PaulDaniels pic.twitter.com/b2tz7dl1S7

Devastated to hear that Paul Daniels has passed. A giant of the entertainment world who will be sadly missed. RIP pic.twitter.com/eS3B3iEFJd

We have lost a lovely, kind and MAGIC man @thepauldaniels Love you & thinking of u @thedebbiemcgee . I shall miss him ‘A LOT’ xx

Very sad news about #PaulDaniels. Up there with Ronnie Barker for me. One of the great British entertainers. #RIPPaul

We are saddened by the news of Paul Daniels’ passing. He was in & out of our studios for many years, and will be missed by all. #PaulDaniels

RIP #PaulDaniels
You made magic so special and you were an inspiration
Always in my heart. 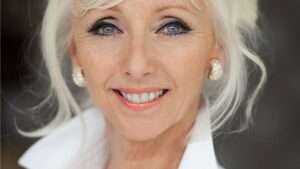