Santa Claus will have a very special helper this Christmas as Britain’s most popular magician, Paul Daniels, joins the creative team for SANTA CLAUS AND THE CHRISTMAS ADVENTURE at the Ambassadors Theatre. Running from 29 November to 31 December, Paul will help create illusions for an all-new festive experience, which combines a live interactive Christmas show with a traditional ‘grotto’ experience.

The adventure takes place at Santa’s HQ in the North Pole, The Reindeer Sat Nav is programmed and the toys are piled high on the sleigh, then…chaos strikes! Rudolph is missing and the Elves are misbehaving… will Santa ever deliver the presents to all the boys and girls?!

Santa will need the audience’s help to find Rudolph, and in return the children will get to meet him after the show and even receive a present. Parents are encouraged to bring their cameras in order to capture the magic moment their little ones meet Father Christmas for the very first time.

Paul Daniels is without doubt one of the most accomplished magicians in the world, and certainly one of the most exciting. His fame and achievements are not confined to the UK where he is a household name. The USA, Canada, New Zealand, Germany, Spain, and Japan have all recognised him as a world-class entertainer. Amongst his numerous achievements, he has starred in his own hugely successful West End Theatre Show, headlined in Las Vegas and Broadway, as well as performing more unique magic on TV than any other magician in history.

Paul has entertained The Royal Family including princes William and Harry, The Sultan of Brunei, The Sultan of Oman, Prince Rainier of Monaco, Barry White, as well as former Prime Minister John Major.

Written by Paul Elliott, with direction by Carole Todd and music by Griff Johnson, SANTA CLAUS AND THE CHRISTMAS ADVENTURE will also play at Fairfield Hall in Croydon from 2 December to 30 December and the Epsom Playhouse from 7 December to 31 December. www.santaclauseonstage.com 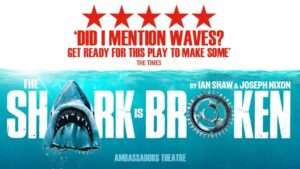 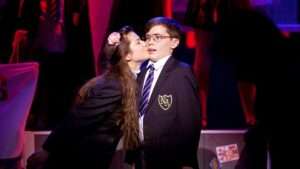 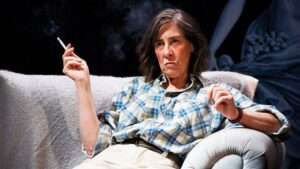 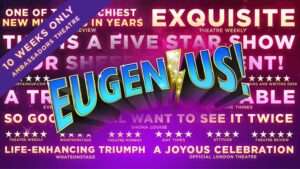 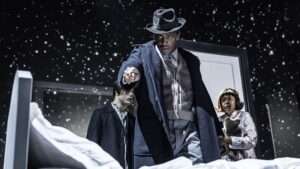 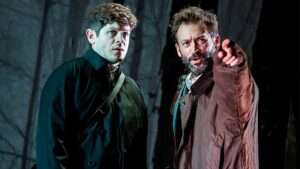