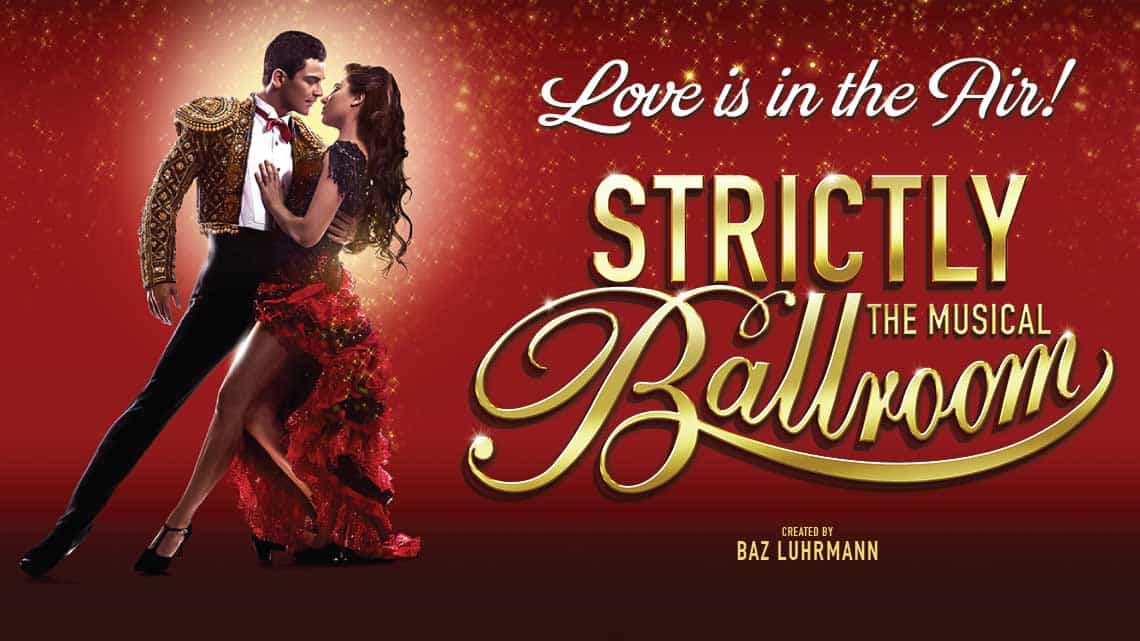 British choreographer Drew McOnie is to direct and choreograph a production of Baz Luhrmann’s Strictly Ballroom at the West Yorkshire Playhouse later this year.

McOnie initially met up with Luhrmann with idea of choreographing a British production but Luhrmann was so impressed he suggested he choreograph and direct. Luhrmann said of McOnie ‘There’s something about his energy that reminds me of when you’re at an early place in your career and you’ve got that killer enthusiasm.’

Luhrmann, who produced a big musical version of Strictly Ballroom 2 years ago in Australia said “One of the great joys for us was to take a story that began as a play when I was at drama school and return to our homeland in Australia to birth the musical stage version with all our original collaborators. Now that it’s been born, Strictly Ballroom must go on. It’s wonderful that one of the new bright-lights of the English theatre, who himself was fan of the film at a young age, is taking the show to realize it in a new way, for new audiences, and oversee its continued growth. “

McOnie said: “The film Strictly Ballroom has had such a huge impact on me. It inspired me as an 8- year-old dancer to follow my choreographic instinct and gave me the desire to explore the many different ways of communicating ideas through dance. The opportunity to bring that passion and personal connection to the next stage of Strictly Ballroom’s journey means the world to me; and having Baz Luhrmann’s support is a dream come true.”

McOnie, who choreographed the award- winning musical In The Heights in London is currently creating a brand new dance thriller production of Jekyll and Hyde, which will premiere at the Old Vic in May 2016. His other theatre credits include Bugsy Malone (Lyric Hammersmith), Oklahoma! (National Tour), The Sound of Music (Curve Theatre, Leicester), Hairspray (National Tour) In the Heights (Southwark Playhouse & Kings Cross Theatre), and Chicago (Curve Theatre, Leicester).

Strictly Ballroom previews at the West Yorkshire Playhouse, Leeds, from 30 November 2016 and opens on 6 December 2016.