Grey Gardens the hilarious and bittersweet musical about Jaqueline Kennedy Onassis’ eccentric family and based on Albert and David Maysles 1975 iconic documentary is to receive its UK premiere in the West End in early 2016.

Based on the 1975 documentary by Albert and David Maysles, the musical tells the story of Big Edie and Little Edie Bouvier Beale, the eccentric aunt and cousin of Jaqueline Kennedy Onassis. Set in 1941 and 1973 at the Bouvier mansion in East Hampton, this bold musical follows a mother and daughter on their hilarious and heart-breaking journey from glamorous aristocrats to notorious recluses in a crumbling house filled with memories and cats.

Grey Gardens will play from 2 January 2016 until 6 February 2016 at Southwark Playhouse.

Grey Gardens features music by Scott Frankel, lyrics by Michael Korie and a book by Doug Wright. The production is directed by Thom Southerland with choreography by Lee Proud, set design by Tom Rogers, lighting design by Howard Hudson, sound design by Andrew Johnson and costume design by Jonathan Lipman. 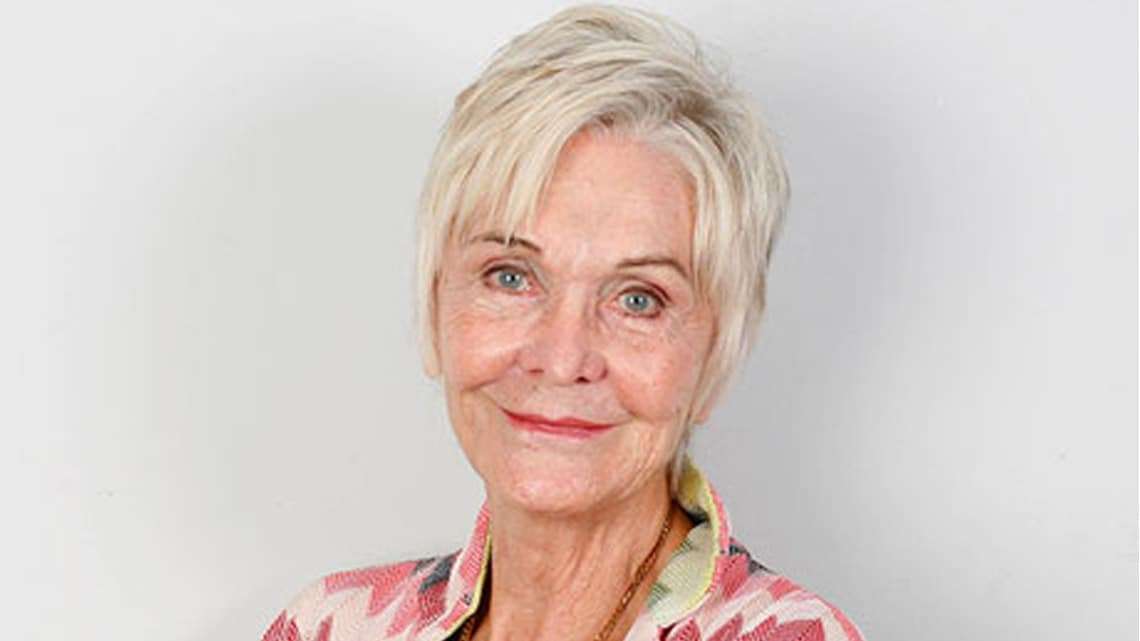