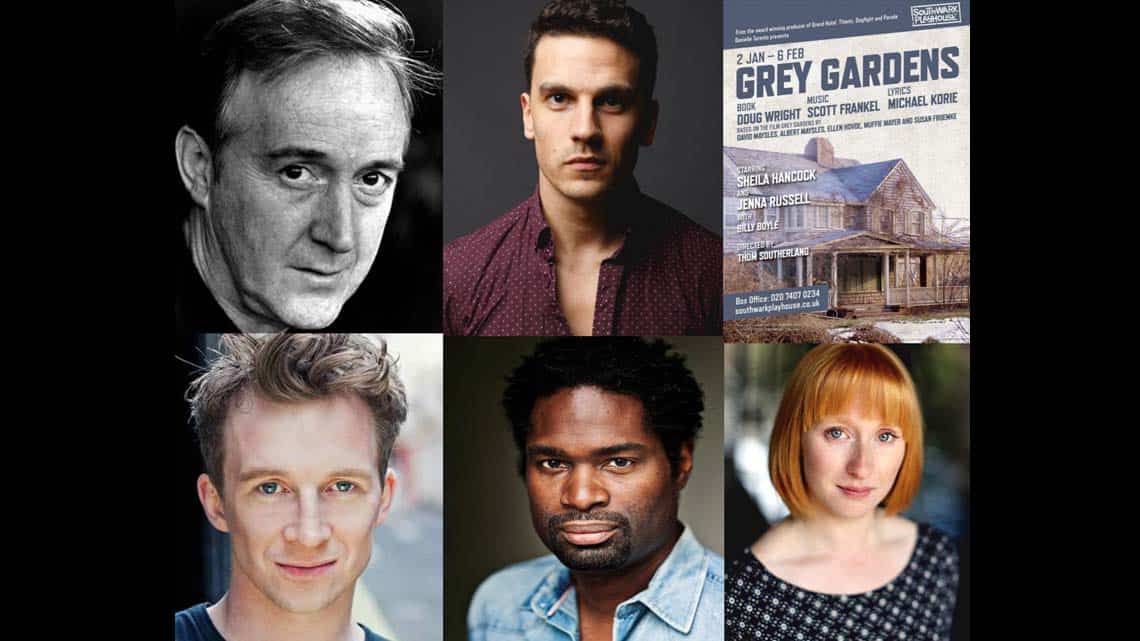 Billy Boyle, who has just finished two years playing Grandpa George in Charlie and The Chocolate Factory at the Theatre Royal Drury Lane, is a veteran of the West End stage having played leading roles in over 15 hit shows from his big break in Maggie May in 1964 to Barnaby in Hello, Dolly! at The Theatre Royal Drury Lane, Maurice in Disney’s Beauty and the Beast and Dirty Dancing.

Aaron Sidwell joins the cast direct from starring as Johnny in Green Day’s American Idiot at the Arts Theatre. His other starring roles include Loserville (Garrick), Cool Rider (Duchess Theatre) and Carl Bruner in Ghost The Musical. He played Steven Beale in over 100 episodes of EastEnders.

Broadway musical Grey Gardens is based on an iconic 1975 documentary, telling the spectacular real life rise and fall of Jacqueline Kennedy Onassis’s aunt and cousin, Edith and Edie Bouvier Beale. The story was made into an award winning film by HBO starring Drew Barrie More as Edie and Jessica Lange as Edith in 2009. 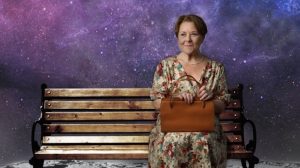 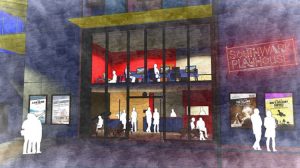 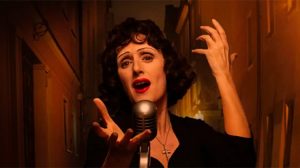 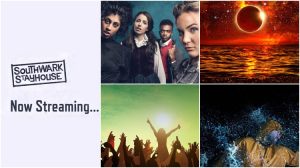 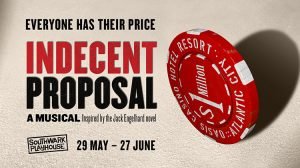 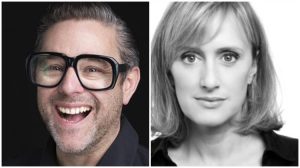