A searing and mesmeric exploration of power, control, death and life, Henrik Ibsen’s late masterpiece The Master Builder comes to The Old Vic in a lively new adaptation by David Hare (multi-award-winning writer and author of 32 plays for the stage including Skylight, The Absence Of War, Amy’s View, Pravda and Stuff Happens).

The master builder, Halvard Solness (Ralph Fiennes), has a fear of falling. A self-made man, without professional qualifications, he has achieved domination in the town, but he is increasingly frightened of being displaced by the young. When Hilde (Sarah Snook), a radiant country girl, descends unexpectedly into his world, age is confronted by youth, and a series of revelations builds to a vertiginous climax.

David Hare’s adaptation will be directed by Matthew Warchus, with design by Rob Howell, lighting by Hugh Vanstone, music by Gary Yershon and sound by Simon Barker

News about The Master Builder
More > 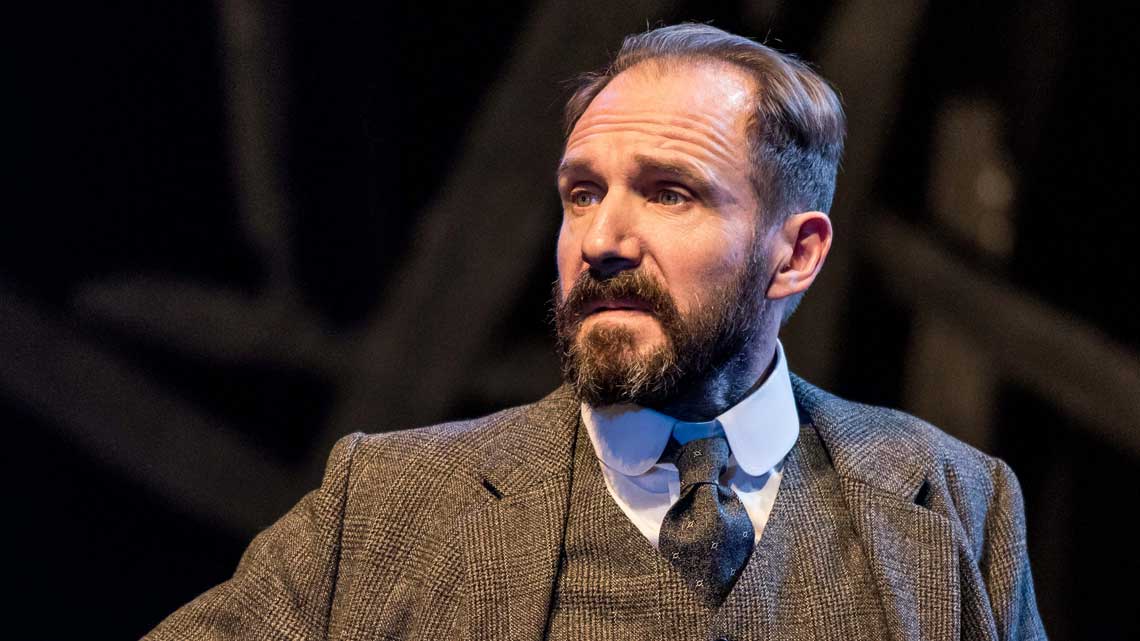 ">
Reviews round-up: The Master Builder at the Old Vic 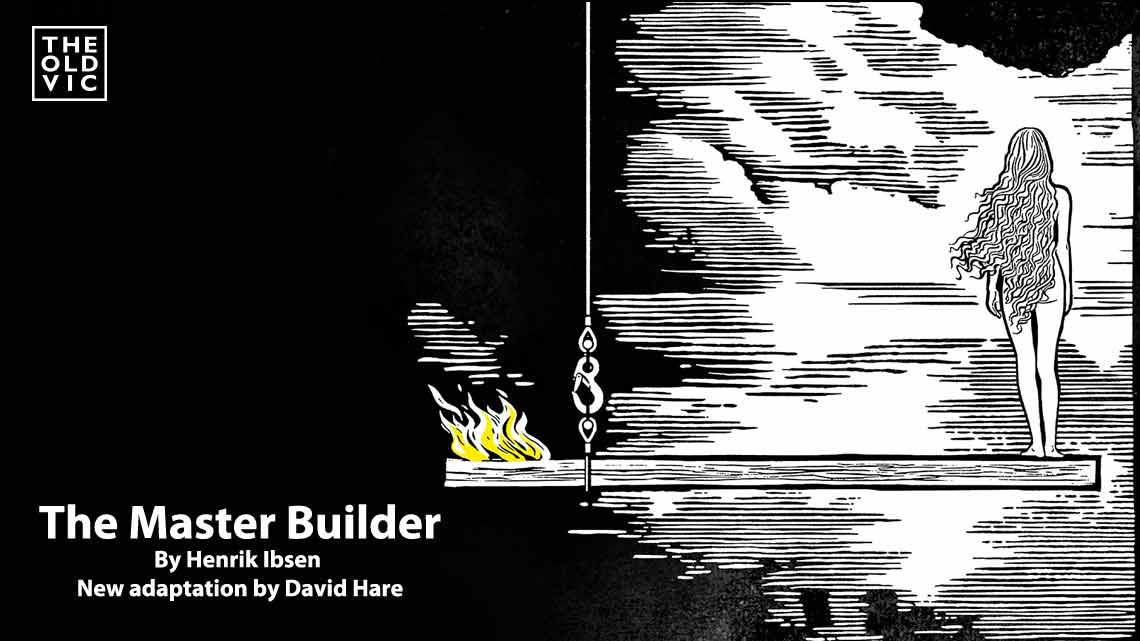