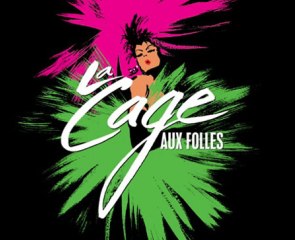 La Cage Aux Folles at the Playhouse Theatre in London

Other actors who played the part of Albin in London, currently starring Douglas Hodge, include TV stars Graham Norton and John Barrowman.