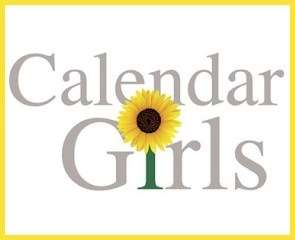 Calendar Girls at the Noel Coward Theatre in London

Based on a true story, Calendar Girls is about a group of extraordinary women, members of an ordinary Yorkshire WI, who spark a global phenomenon by persuading one another to pose for a charity calendar with a difference! As interest snowballs, the CALENDAR GIRLS find themselves revealing more than they’d ever planned… The play is a very British story, and is by turns uplifting and inspiring, quirky, poignant and hilarious.

Calendar Girls is based on the hit film that starred Helen Mirren and Julie Walters. The play was adapted by Tim Firth and directed by Hamish McColl.