Win a pair of top price tickets to see Urinetown!

“Laugh out loud funny” The Guardian
“This show’s got bags of swing, wit and sheer panache” Mail on Sunday 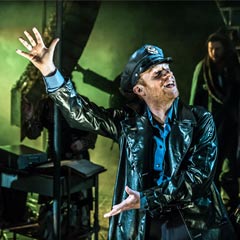 The ripples of revolution are now reaching the shores of the West End!

Urinetown, the satirical musical comedy that was a sold out splash hit at the St James Theatre, arrives in London’s West End at the beautiful Apollo Theatre with performances from 29th September.

Award-winner, Jamie Lloyd (Richard III, The Commitments) directs this sharp-witted rampant riot of a show that tells the tale of a town fit to burst; where the privilege to pee has become a punishable offence.

Sometimes all you need is a drop of a hope to change the world.

“Urinetown is able to have its tongue in cheek and its fists in the air” The Independent
“Go, and go now” Sunday Telegraph

Win a pair of top price tickets to see Urinetown!

Terms and conditions apply. Valid on Monday to Thursday performances from 29 September to 27 November 2014. Subject to availability. Prize is as stated and cannot be transferred or exchanged. 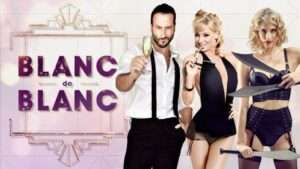 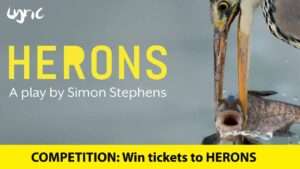 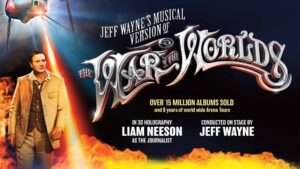 Win tickets to see The War of the Worlds! 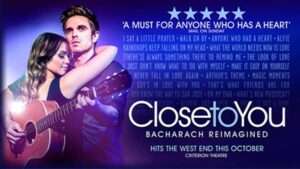 Win a pair of tickets to see Close to You: Bacharach Reimagined! 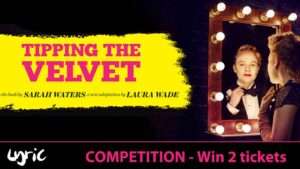 Competition: Tipping The Velvet at the Lyric Hammersmith