Following a sold-out- run at the Bush Theatre last year, Baby Reindeer will play a limited run at the Ambassadors Theatre in the West End from 2 April 2020 until 2 May 2020. The production will then transfer to BAM Fishman Space in New York from 21 May 2020 until 12 June 2020.

Written and performed by award-winning comedian Gadd, Baby Reindeer is a chilling personal narrative exploring obsession, delusion and the aftermath of a chance encounter. When Gadd offers a stranger a free cup of tea, he has no sense of the nightmare to come. One act of kindness. Six years of torment.

The Bush Theatre’s Olivier Award-nominated production of Misty will also transfer to The Shed in New York.

Written and performed by Arinzé Kene it is directed by Omar Elarian. Misty will run from 24 September 2020 until 24 October 2020 at The Griffin Theater, The Shed, New York. 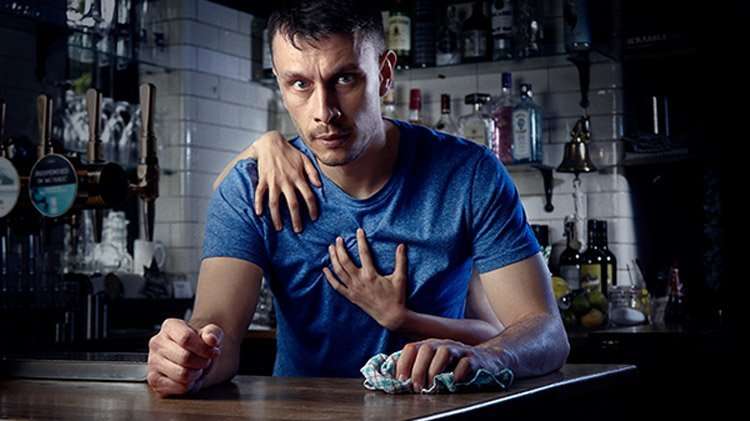