Top Hat the Musical has won this year's Big Night Out award at the Evening Standard Theatre Awards, voted by members of the theatregoing public.

Top Hat the Musical has won this year’s Big Night Out award at the Evening Standard Theatre Awards, voted by members of the theatregoing public. 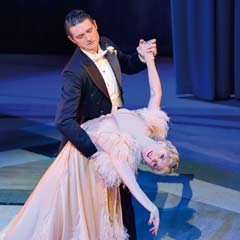 Currently playing at the Aldywch theatre in London, Top Hat saw off stiff competition from a range of West End musicals and plays including Cabaret, Chariots of Fire, A Chorus of Disapproval, Let It Be, Loserville, Matilda The Musical, Our Boys and Singin’ in the Rain.

Conducted by online vote, the Big Night Out audience award was introduced for the first time last year as part of the Evening Standard Theatre Awards, and was won by Wicked.

Producers of Top Hat ran a marketing campaign to persuade fans to vote, including a specially shot video featuring the cast of the show including Summer Strallen and Tom Chambers.

Based on the classic Hollywood movie starring Fred Astaire and Ginger Rogers, Top Hat transferred to the Aldwych Theatre in the West End following a sell-out run at the Chichester Festival Theatre.

Book tickets to Top Hat at the Aldwych Theatre in London 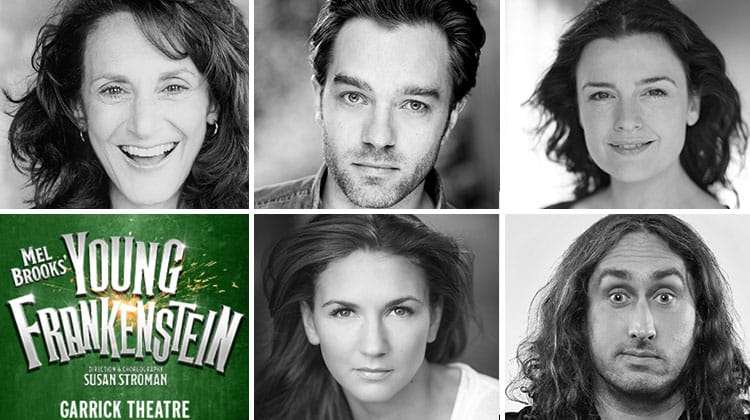 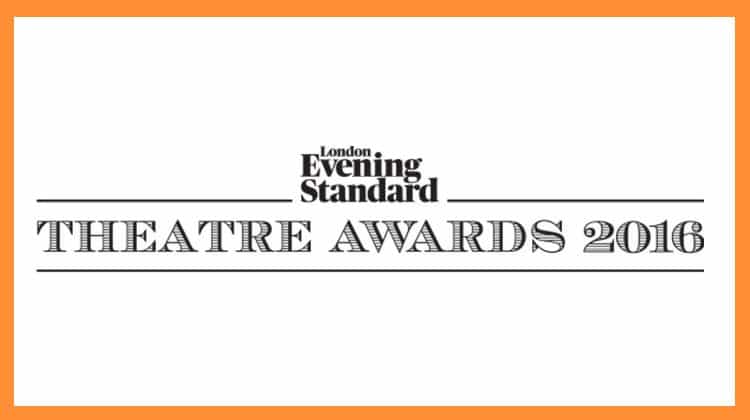