Matthew Bourne’s sexy and dangerous dance epic The Car Man returns to London for 14 shows only at the Royal Albert Hall this summer.

This spectacular new staging of Matthew Bourne’s Olivier and Evening Standard Award-winning show will be completely reimagined for the gladiatorial arena of the Royal Albert Hall, adding a frisson of danger as the dancers perform throughout the auditorium amid stage designs by Olivier and Tony award-winner Lez Brotherston.

Featuring an expanded company of 65 dancers and musicians, a live orchestra and epic new designs, these 14 performances of The Car Man are a unique opportunity to see this extraordinary production as you’ve never seen it before.

Matthew Bourne’s vivid storytelling combines with one of the most passionately dramatic scores ever written, with musical arrangements by Terry Davies featuring Rodion Shchedrin’s Carmen Suite (after Bizet’s Carmen), to create a dance event like no other.

An all-star cast includes ‘Luca, The Car Man’, played by Will Bozier and Richard Winsor, and ‘Lana’ danced by Ashley Shaw and Zizi Strallen.

What’s the story of The Car Man?

The story is set in a greasy garage-diner in 1960s America, where a small-town’s dreams are shattered by the arrival of a handsome stranger. Fuelled by heat and desire, the inhabitants are driven into an unstoppable spiral of greed, lust, betrayal and revenge.

The cast of The Car Man

The Car Man is directed and choreographed by Matthew Bourne, with music by Terry Davies and Rodion Shchedrin’s Carmen Suite (after Bizet’s Carmen), sound by Paul Groothuis, lighting by Chris Davey and design by Lez Brotherston.

Reviews of The Car Man

No under 12s. All customers aged 14 years or below must be accompanied by an adult aged 18 years or over.

Book tickets to The Car Man at the Royal Albert Hall with WestEndTheatre.com. You will be purchasing official London theatre tickets from an authorised retailer and member of the Society of Ticket Agents and Retailers. The Car Man booking calendar and seating plan

News about The Car Man
More > 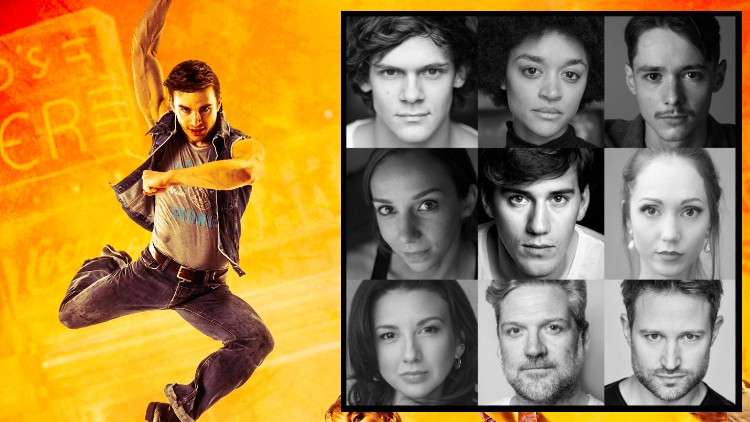 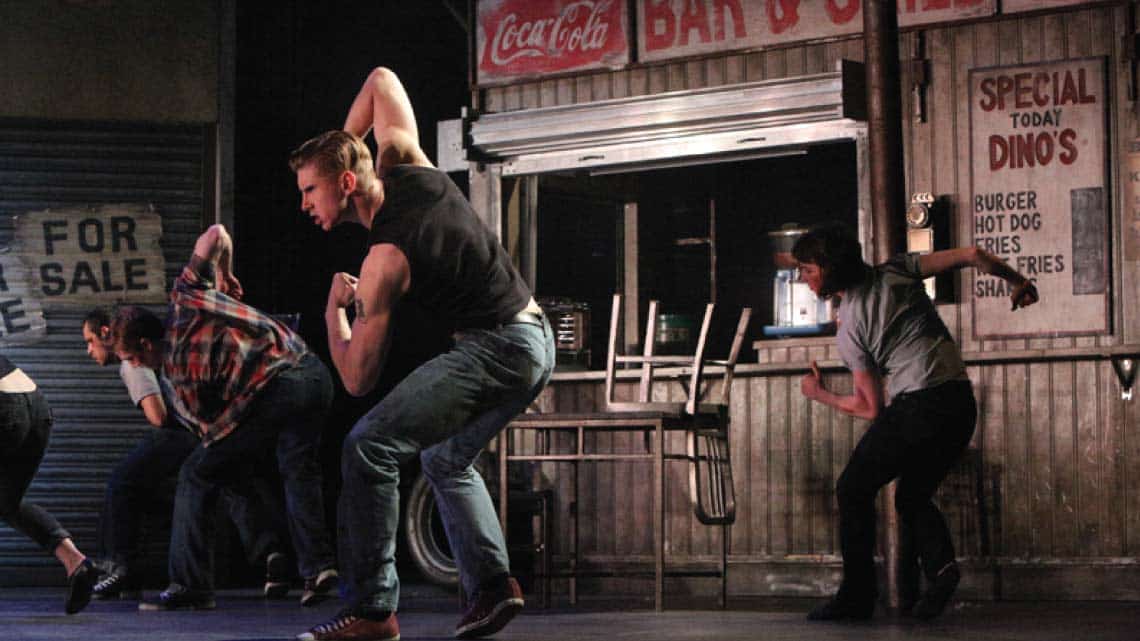 Book tickets to The Car Man